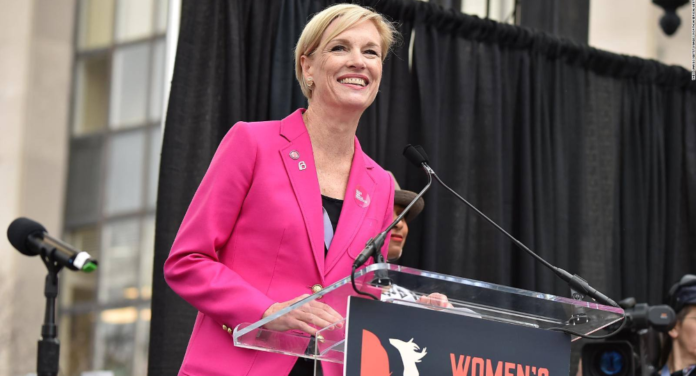 Good news broke late Thursday evening for pro-lifers: “On Friday, the Trump administration will announce a proposed rule to cut taxpayer funding to abortionists like Planned Parenthood under Title X, a program that provides $260 million annually in federal funding for contraception and other ‘family planning’ initiatives,” according to The Weekly Standard’s John McCormack.

The HHS will essentially reinstate a Reagan-era regulation that requires organizations or entities receiving Title X funds to be financially as well as physically separate from those who perform or refer for abortion.

“The 1970 law establishing Title X states: ‘None of the funds appropriated under this title shall be used in programs where abortion is a method of family planning.’ But in the 1970s and 1980s, the law was interpreted to allow Title X programs to refer patients for abortions, be co-located with abortion clinics, and lobby for pro-abortion policies—so long as federal dollars did not directly fund abortions. In 1988, President Reagan’s secretary of Health and Human Services issued regulations to end these practices that blurred the line between funding contraception and promoting abortion.”

Technically, the proposed regulation doesn’t totally defund Planned Parenthood, as it does not remove all federal funding from the organization—only legislation passed by Congress could do this, and that seems unlikely with the current crop of legislators.

Numerous attempts to defund Planned Parenthood in Congress have been taken up since 2015, when undercover journalists put forward video footage depicting Planned Parenthood employees engaging in potentially illegal behavior, such as the sale of fetal tissue.

“But defunding efforts largely failed in 2017 for several reasons,” McCormack offers by way of context: “A few senators who supported defunding Planned Parenthood in 2015—Republican Lisa Murkowski of Alaska and Democrats Joe Manchin of West Virginia and Joe Donnelly of Indiana—opposed defunding in 2017, leaving the Senate divided 50-50 on the issue. In March 2017, Vice President Mike Pence cast a tie-breaking vote to allow states to defund Planned Parenthood.”

Still, $260 million out of Planned Parenthood’s pocket is something to celebrate. Perhaps the $30 million the organization planned to spend on electing progressives candidates in the upcoming 2018 midterms will help?