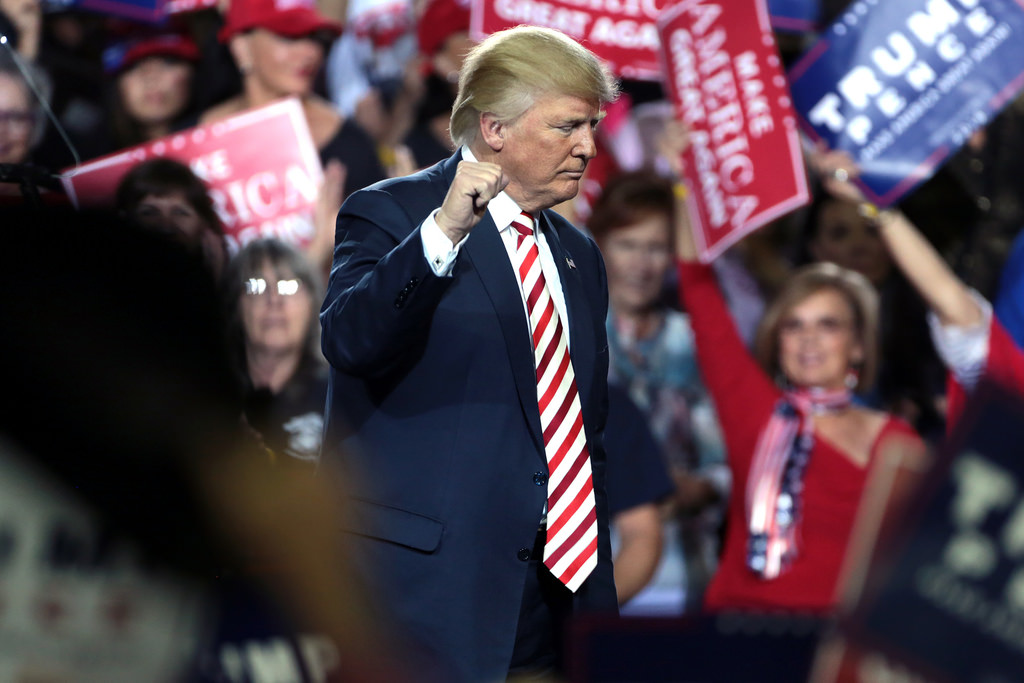 President Trump announced Tuesday that America will withdraw from the deal with Iran negotiated in 2015 by the Obama administration.

How Tehran will respond is not yet clear.

“President Donald Trump announced Tuesday the U.S. will pull out of the landmark nuclear accord with Iran, dealing a profound blow to U.S. allies and potentially deepening the president’s isolation on the world stage.

“The United States does not make empty threats,” he said in a televised address.

Trump’s decision means Iran’s government must now decide whether to follow the U.S. and withdraw or try to salvage what’s left of the deal. Iran has offered conflicting statements about what it may do — and the answer may depend on exactly how Trump exits the agreement.

Trump said he would move to re-impose all sanctions on Iran that had been lifted under the 2015 deal, not just the ones facing an immediate deadline. This had become known informally as the “nuclear option” because of the near-certainty that such a move would scuttle the deal.”