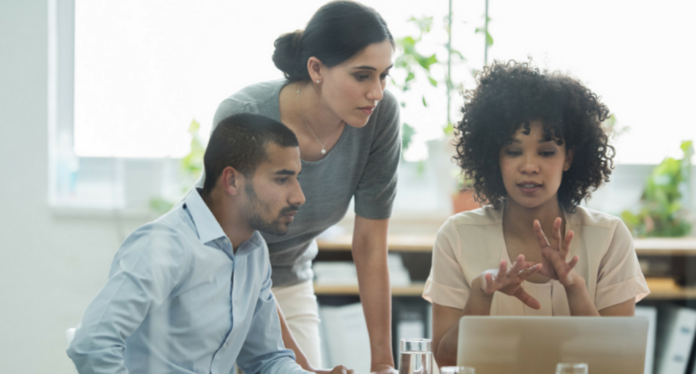 “Enthusiasm for the Democratic Party is waning among millennials as its candidates head into the crucial midterm congressional elections,” per a Reuters/Ipsos online poll.

“The online survey of more than 16,000 registered voters ages 18 to 34 shows their support for Democrats over Republicans for Congress slipped by about 9 percentage points over the past two years, to 46 percent overall. And they increasingly say the Republican Party is a better steward of the economy” [emphasis added].

Most millennials do not care much for the formal head of the GOP, President Trump, however—about two-thirds expressed dislike for him. What’s more, only about 28% expressed support for the Republican party as a whole.

But the key takeaway for conservatives is that those younger voters are not necessarily in the tank for the Democrats, either; rather, “[a] growing share of voters between ages 18 and 34 years old said they were undecided, would support a third-party candidate or not vote at all.”

Reuters’ report on its poll quotes a 34-year-old African American and 2016 Clinton voter, Terry Hood, who nevertheless said he’d think about voting for a Republican congressional representative “because he believes the party is making it easier to find jobs and he applauds the recent Republican-led tax cut.”

“‘It sounds strange to me to say this about the Republicans, but they’re helping with even the small things,’ Hood said in a phone interview. ‘They’re taking less taxes out of my paycheck. I notice that.'”