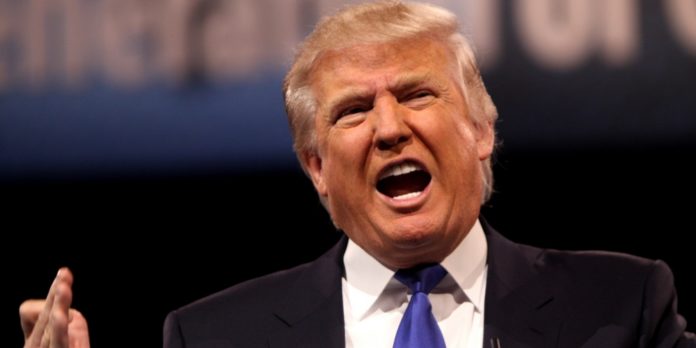 Rumors of a second Special Prosecutor being appointed are swirling in DC after a series of bombshell revelations seem to show corruption at the highest levels of government.

The latest? Disgraced Mueller investigator Peter Strzok admitted in texts he thought would never be seen that a “secret society” was working in the FBI to cause problems for President Trump.

“There is serious talk on Capitol Hill about the appointment of a second special counsel amid several new bombshell revelations swirling around the Trump/Russia probe.

First, there are the allegations of shocking and substantial government surveillance abuses under President Obama outlined inthe FISA abuse memo.

And now there’s talk of a “secret society” of officials within the FBI that apparently met the day after the election of Donald J. Trump to plot against the president-elect.”

“The thousands of texts @TGowdySC and I reviewed today revealed manifest bias among top FBI officials against @realDonaldTrump,” Ratcliffe said on Twitter. “The texts between Strzok and Page referenced a “secret society.”