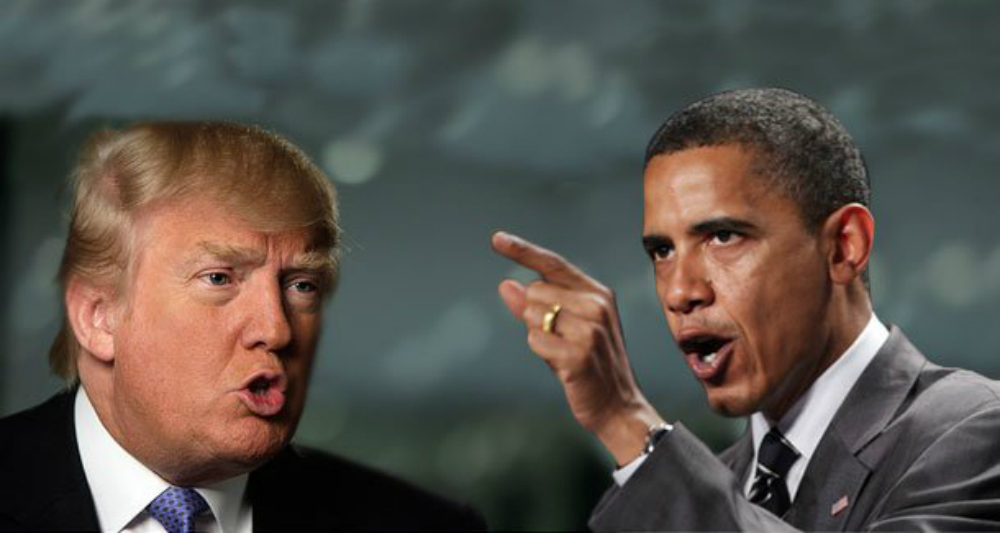 Calls are mounting for the release of a controversial memo that may have been used to procure a FISA warrant to spy on Donald Trump while he was running for President.

Republican leaders are demanding the memo’s release, which they call shocking and disturbing. A former Secret Service agent says the memo will expose President Obama’s role in the situation.

Some believe that the memo included the dossier created by Fusion GPS paid for by Hillary Clinton and the DNC that falsely implicated President Trump as being involved with Russian prostitutes, among other things.

Lawmakers from Rep. Matt Gaetz (R-FL) to Rep. Lee Zeldin (R-NY) have called for the classified memo’s immediate release. According to Fox News contributor Sara Carter, the contents of the memo are so “explosive,” that it could end special counsel Robert Mueller’s Russia probe once and for all.

Former Secret Service agent Dan Bongino warned the release of the FISA report will destroy the image of his former boss Barack Obama.

“Take it to the bank, the FBI/FISA docs are devastating for the Dems. The whole image of a benevolent Barack Obama they’ve disingenuously tried to portray is about to be destroyed. The real Obama, the vengeful narcissist, is going to be exposed for all to see,” tweeted Dan Bongino…

“Release the memo and watch the rats run away like the cowards they are. Your mind is about to blown, and your eyes open, to both the power of the federal govt, and the vengefulness of an Obama administration hellbent on destroying Trump,” added Bongino.”