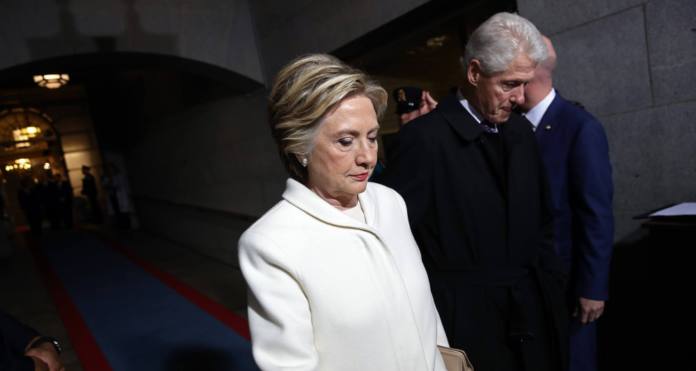 Former Secretary of State Hillary Clinton is lashing out at Attorney General Jeff Sessions over the Justice Department’s probe of her and her husband’s charitable foundation and its ties to Russian nuclear officials. In an interview with the left-leaning Mother Jones, Clinton claimed any such investigation would be “a disastrous step to politicizing the justice system”

She inferred that the Trump administration and its Justice Department, by seeking to investigate the presence of any wrongdoing, would acting as if to “send a signal that we’re going to be like some dictatorship, like some authoritarian regime, where political opponents are going to be unfairly, fraudulently investigated, that rips at the fabric of the contract we have, that we can trust our justice system.”

Secretary Clinton again denied any illicit behavior on her part or on the part of the Clinton Foundation. She claimed Session’s probe would only be meant to distract from special counsel Robert Mueller’s investigation of President Trump’s 2016 campaign.