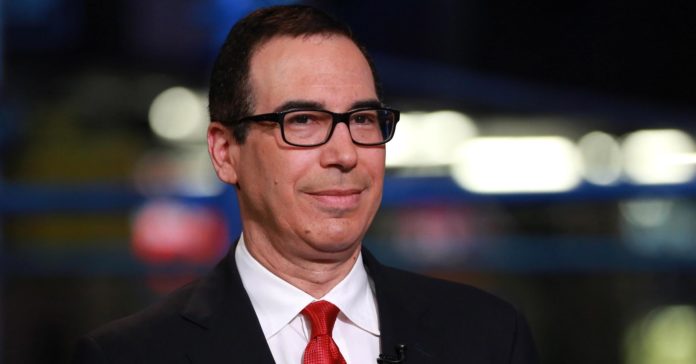 When Bartiromo brought up the privatization of Fannie and Freddie, Mnuchin responded, “I haven’t said they would be privatized, what I’ve said is ‘I’m committed to housing reform and that we’re committed not to leave them as is for the next four years.’”

Bartiromo referred to a conversation happening on Twitter regarding President Obama taking from various agencies, and money from Fannie Mae and Freddie Mac to help fund Obamacare.

What she alluded to is known as the “Net Worth Sweep” or “NWS.” It contends that when Congress refused to appropriate funds to a section of the Affordable Care Act designed to subsidize lower-income earners health insurance, the Obama Administration illegally diverted profits from Fannie Mae and Freddie Mac to fund this portion.

It was exposed when U.S. District Judge Rosemary Collyer in the case of U.S. House of Representatives v. Burwell ruled against Health and Human Services Secretary Sylvia Matthews Burwell.

The ruling said Secretary Burwell acted unconstitutionally since she did not have Congressional authority to divert these funds.

Many people have spoken out encouraging the Trump Administration to stay true to their “drain the swamp” mentality by ending the Net Worth Sweep that blatantly betrayed the trust of American taxpayers.

Mnuchin took a step in that direction for the Administration on Monday when he said, “They used the profits of Fannie and Freddie to pay for other parts of the government while they kept taxpayers at risk.” 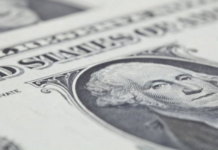 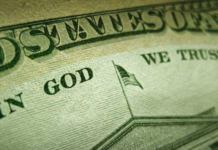 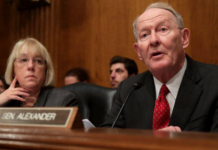