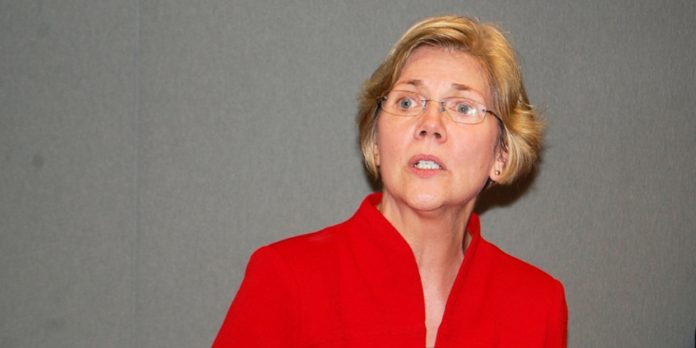 Elizabeth Warren, the liberal Massachusetts Senator, has been rated high on the list of possible 2020 Democratic candidates in very, very early polls. But first, she would need to hold onto that Senate seat of hers. And it’s not a shoe-in.

Fox News reports, “According to a WBUR poll, just 44 percent of state voters think she deserves re-election, while a plurality – 46 percent – believes she doesn’t deserve a second term. Overall, Warren has a 51 percent favorability rating in the deep blue state.

Republicans are ready to pounce – looking not only to reclaim the seat held, briefly, by GOP Sen. Scott Brown, but potentially sideline a future White House contestant.

“She is absolutely vulnerable. When she should be working for the people of the state, she is spending her time antagonizing the president,” Massachusetts Republican state Rep. Geoff Diehl, who is considering a 2018 Senate run, told Fox News. “She might as well be running for chairwoman of the Democratic National Committee.”