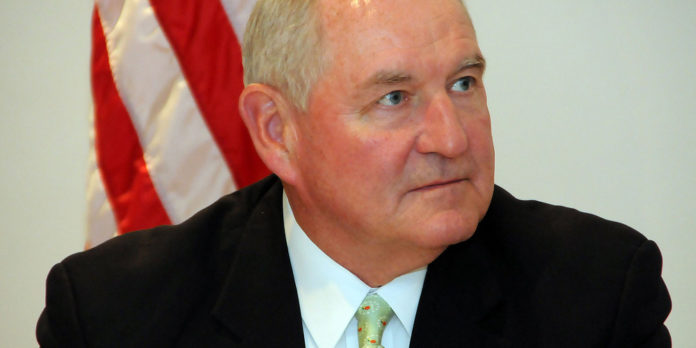 One day out from his inauguration, President-elect Donald Trump picked former Georgia Gov. Sonny Perdue to lead the Agricultural Department. This selection completes his Cabinet as he gets ready to step into his role as POTUS.

“Our beachhead teams are ready to land,” he said, boasting that the transition was “on schedule and under budget.”

The “beachhead teams” are composed of 536 temporary employees that serve as assistants to the secretary-designates. They can serve up to 120 days, at which point they may be retained.

“We are all ready to go to work,” Pence said. “In fact, we can’t wait to get to work for the American people to make America great again.””