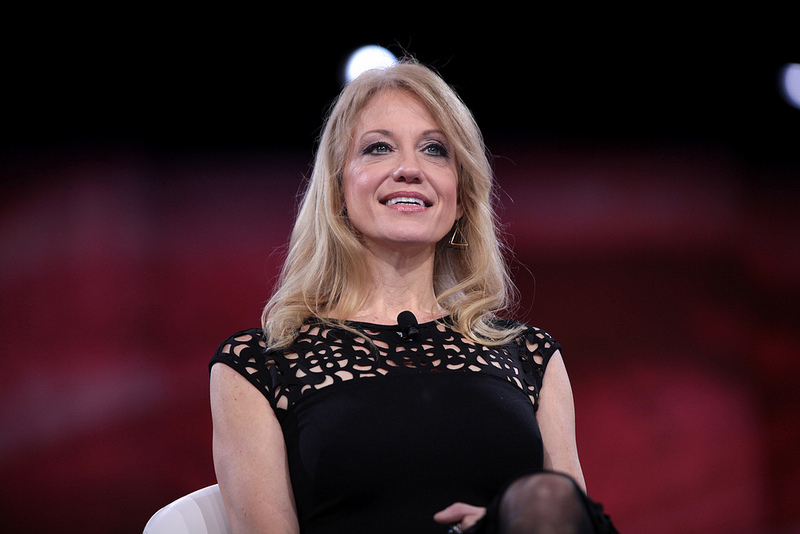 Senior advisor to Donald Trump, Kellyanne Conway, confirmed that has declined the offer to be press secretary for Trump’s White House.

Although the Associated Press had previously reported that Conway rejected an offer to serve as press secretary, her admission Monday marked the first time she had confirmed so publicly.

“As you can imagine, if it’s President Trump’s administration, communications will be a very important aspect of it, and there will be a number of people handling that,” she said.

“Many of them are election deniers,” she said.

Trump has yet to name the person who will serve as the public face for many of his policies.