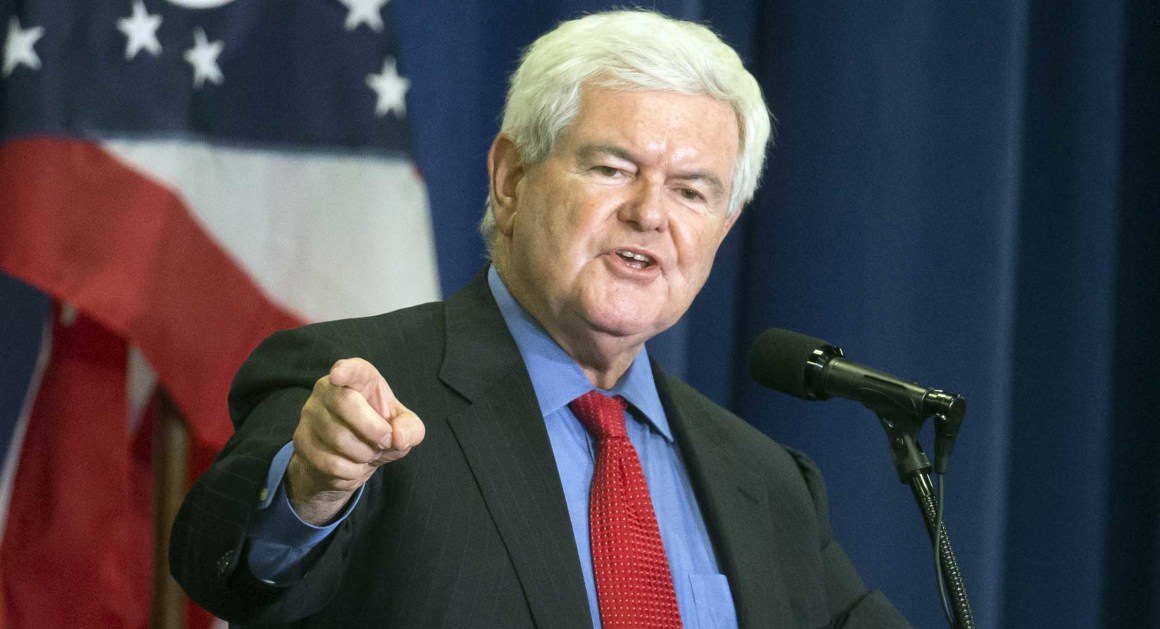 Politico reports, “The former speaker, a close adviser to the president-elect throughout his campaign, said Trump was right to take the Taiwanese president’s call, as he would be to communicate with the democratically-elected leader of any nation. The Manhattan billionaire pledged during his campaign to take a stronger stance with China, stopping the flow of American jobs there and addressing its practice of currency manipulation. Trump’s Friday phone call was a first step in resetting the U.S.-China relationship on better terms.

Pushing back against suggestions that Trump’s phone call represented a haphazard approach to foreign policy, Gingrich said the president-elect is “winging [it] within some very core principles.” The former speaker urged Trump to continue to break with diplomatic norms where he sees fit and called on him to reform the State Department to more closely align with American values.

“Somehow it’s okay with the state department to talk to any dictator on the planet, but an elected leader of a democracy, boy, that’s really dangerous,” Gingrich said. “Which is why, frankly, I think the next secretary of state has to spend half their time cleaning out the state department and the other half their time negotiating with the world.”