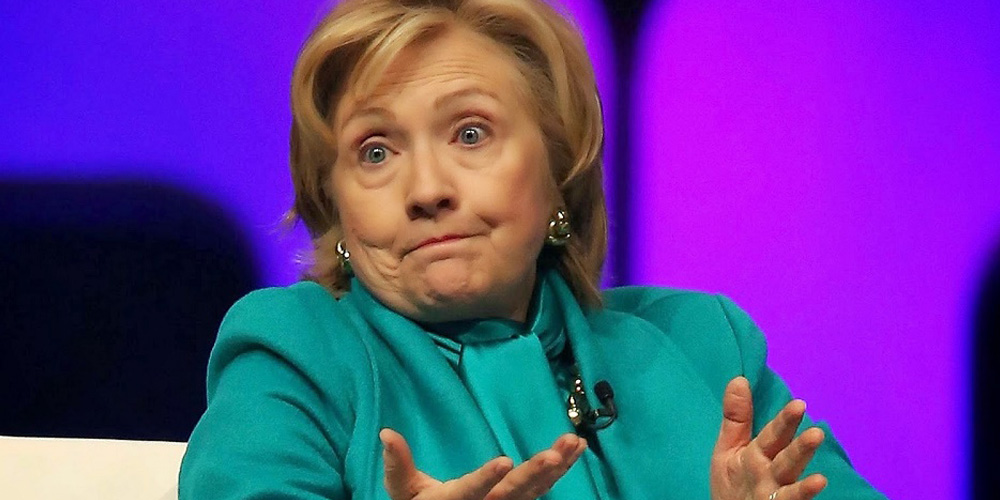 “A major Clinton Foundation donor who gave at least $250,000 to the organization was granted a spot on a State Department intelligence board despite having no experience for the role.

Federal government emails obtained through a Freedom of Information Act lawsuit by the political group Citizens United reveal details on the selection of Rajiv K. Fernando to the nuclear strategy board. All members obtain top secret clearances.

ABC News first reported Mr. Fernando’s role on Friday. The network said it approached him at the 2012 Democrat Convention about his appointment and was told by security that reporters would be “arrested” for approaching him.