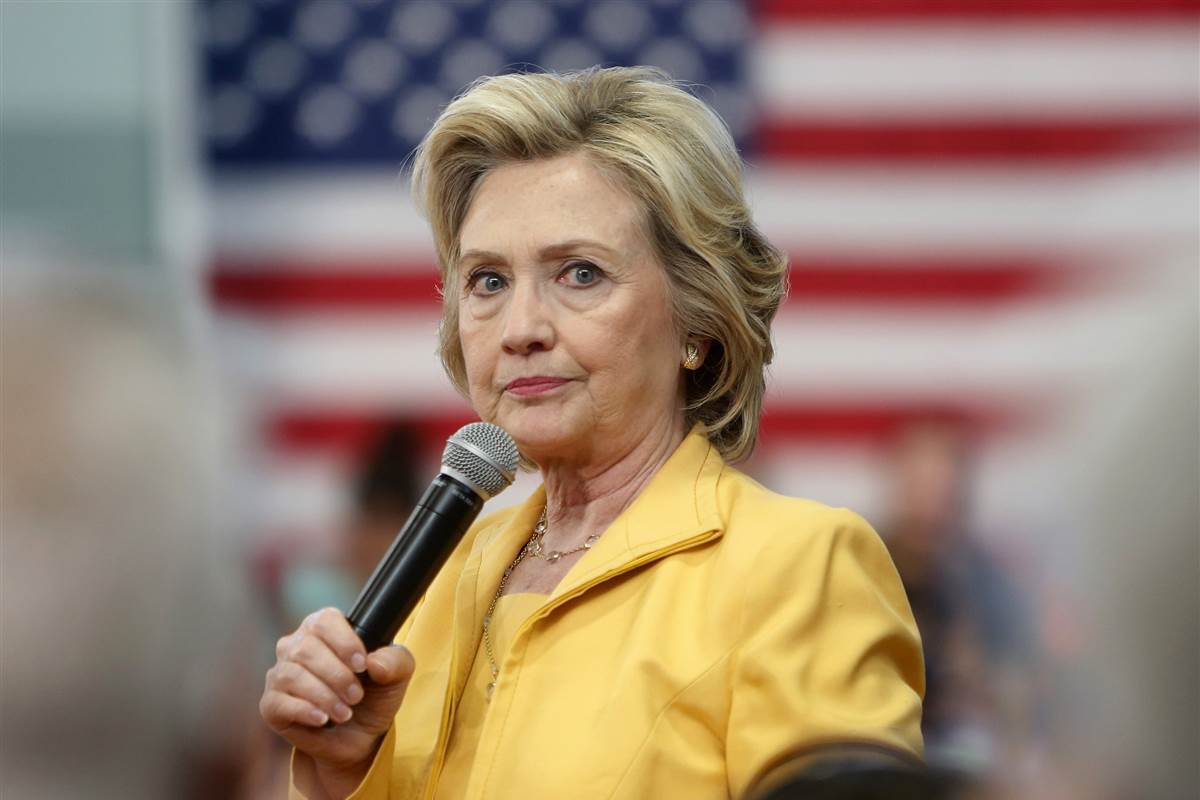 The Bernie Sanders campaign is complaining about joint fundraising by the Democratic National Committee and Hillary Clinton‘s presidential campaign.

In a letter to the DNC, Sanders argues the fundraising raises “serious apparent violations” of the campaign finance laws, and that they should “cease immediately.”

The letter was sent by Brad Deutsch, the attorney for Sanders’ campaign, to Debbie Wasserman Schultz, the chair of the DNC.

The letter said the Hillary Victory Fund reported receiving individual contributions as high at $353,400 or more, “which is over 130 times the $2,700 limit that applies for contributions to Secretary Clinton’s campaign.”

“Bernie 2016 is particularly concerned that these extremely large-dollar individual contributions have been used by the Hillary Victory Fund to pay for more than $7.8 million in direct mail efforts and over $8.6 million in online advertising, both of which appear to benefit only HFA by generating low dollar contributions that flow only to HFA, rather than to the DNC or any of the participating state party committees,” the letter says.