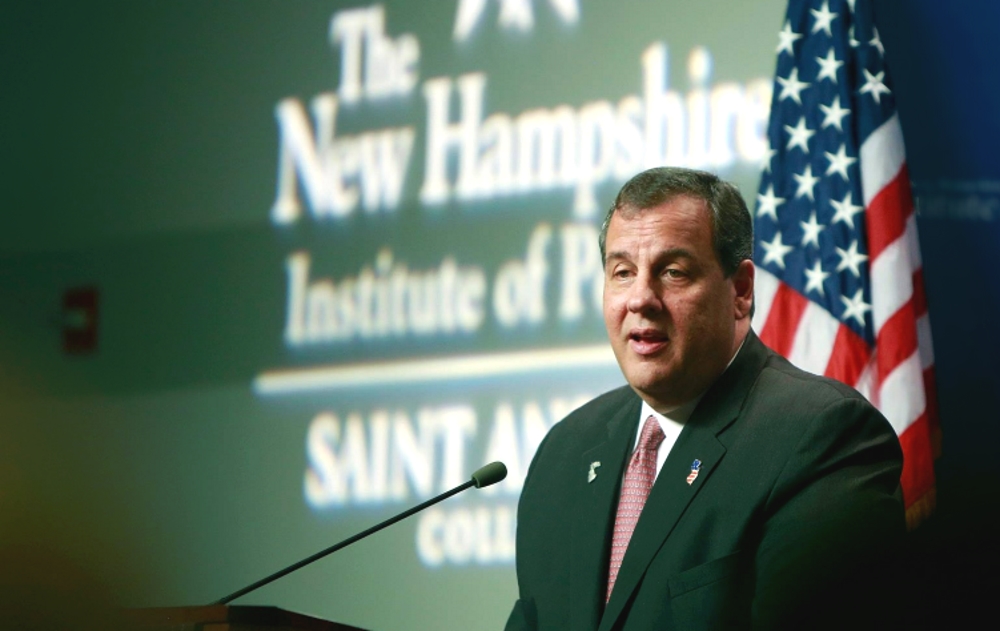 New Jersey Gov. Chris Christie is still running for the GOP Presidential nomination, but many expect him to leave the race after a disappointing 6th place, 8% showing in New Hampshire.

Asked whether he would seek Christie’s endorsement if the New Jersey governor drops out of the race, Trump praised Christie for his performance at last week’s GOP primary debate.

“I think that Chris did an amazing job in terms of the debate, as a prosecutor, and he’s a friend of mine,” Trump said early Wednesday on MSNBC’s “Morning Joe.”

“And he actually called me last night, and we had a long talk, and he’s a little disappointed because he really did do a great job, he did an amazing job during that debate,” he added.”