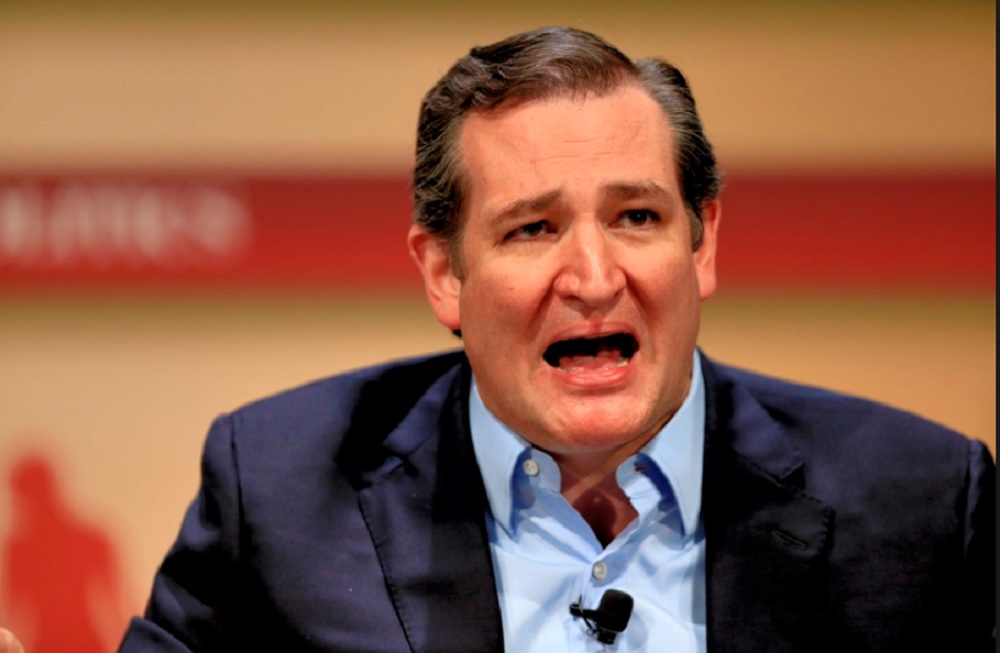 The paper spotlighted the “voter violation” mailers Cruz sent out.

“The Des Moines Register is accusing Ted Cruz of carrying out a “campaign of deceit,” and calling his actions troubling for Iowa Republican voters.

The state’s paper-of-record charged the Cruz campaign with peddling “pure, unadulterated fiction” when it sent voting mailers that appeared to be from the government.

The mailers told voters they had received a “voting violation” because of poor caucus participation in the past and for sharing information about other voters.

“This was simply a politically motivated attempt to shame certain people into caucusing by assigning them “grades” and “scores” that had absolutely no legitimacy,” the paper wrote. “In essence, the mailer was a complete lie, from start to finish.”

Cruz won the Monday caucuses by a margin of 3 percent, ahead of Donald Trump and Marco Rubio. But Trump has bashed Cruz’s conduct, calling for the results to be voided and threatening a lawsuit.