The real estate mogul would instead hold his own townhall…

Trump has been calling on Fox News to drop Kelly, who is scheduled to moderate with two other Fox anchors, Chris Wallace and Bret Baier. The trio moderated the first GOP debate of the season, in which Kelly and Trump sparred over a question about his treatment of women.

Trump objected to the question and criticized Kelly for it the next day. When he said she had “blood coming out of her wherever” he was accused again of attacking women, though he said he was meaning it was coming out of her ears.

Trump took up the feud again last week with a serious of tweets saying Fox shouldn’t allow Kelly on the debate stage because she is biased against him. Fox responded that Kelly would not be removed from the team of moderators.” 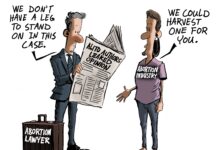 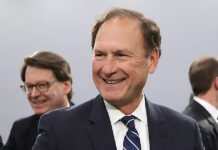 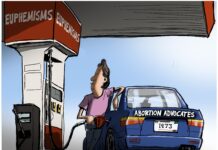