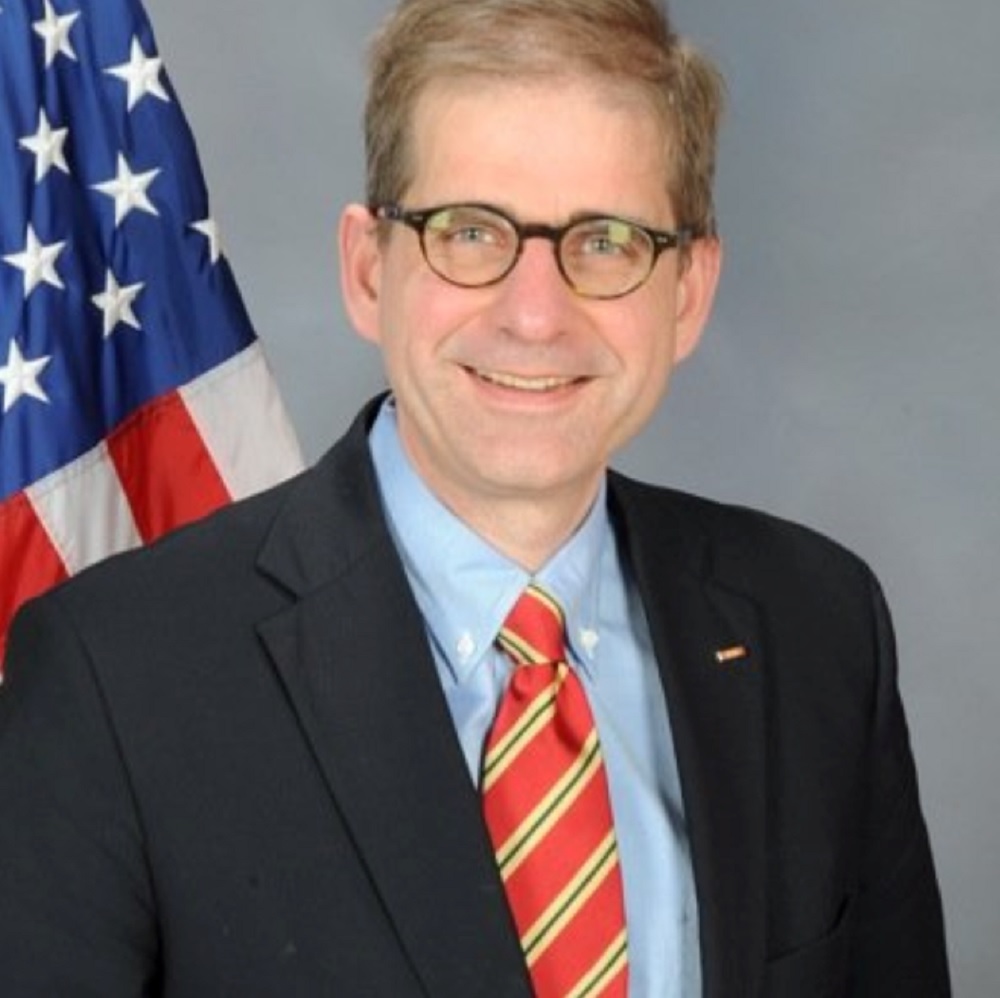 According to the AP via the Washington Times:

“I want to be a conservative voice for Upper Michigan,” Allen told The Associated Press ahead of his announcement Thursday morning at his family-owned clothing store in Traverse City. “It’s time we had a government that lived within its means, a tax system which was simple, flat and fair, and a regulatory system which fostered job growth instead of discouraging economic development…”

Allen, who planned a series of announcements around the district, said he had signed an Americans for Tax Reform pledge not to raise taxes. He told the AP he had never voted for a tax increase, while Casperson has drawn criticism from some conservatives for supporting fuel tax and vehicle registration fee hikes under a plan to improve Michigan’s deteriorating roads and bridges.

“Washington and Lansing are spending too much and taxing too much,” Allen said.”