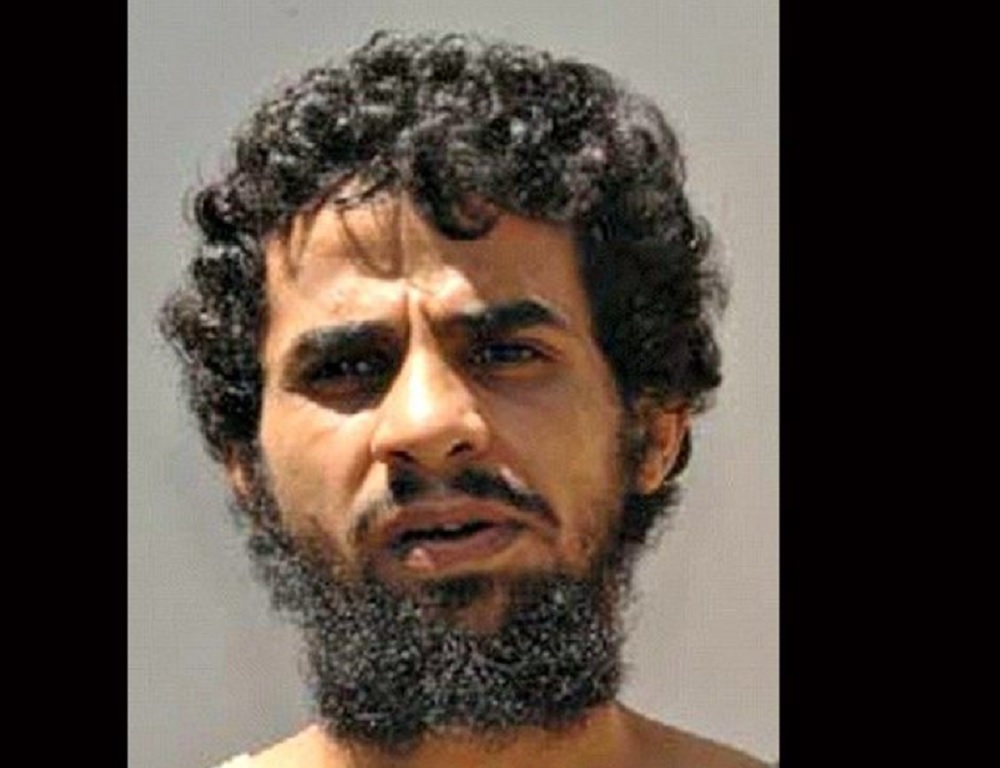 President Obama has released a dangerous prisoner from Guantanamo Bay who threatened to kill Americans if ever released.

“The Obama Pentagon announced Monday that Guantánamo detainee Muhammad Abd Al Rahman Awn Al-Shamrani, 40, will be transferred back to his home country of Saudi Arabia.

With the Monday announcement, Al-Shamrani became the fourth Guantánamo detainee released in 2016. U.S. officials determined him to be a “high risk” for recidivism, warning he would likely re-engage against the West should he be released from the detention facility. He also allegedly told guards at the facility that he would “kill Americans in Iraq and Afghanistan if released,” according to his leaked confidential file.

The four men are part of a group of 13 more detainees that that the administration will likely be released by the end of this month, according to reports.

According to leaked military documents, Al-Shimrani is an Al Qaeda recruiter who may have served as one of Osama bin Laden’s personal bodyguards. He was deemed to pose a “high risk” against the United States.”