Mike Huckabee’s new ad is sure to have people talking. In it, the former Arkansas Governor equates members of Congress to strippers who are paid to dance. Huckabee says that at the D.C. Congressional strip club, the politicians do nothing but dance for big donors while taxpayers pay the price.

“To Mike Huckabee, Washington, D.C., is a glorified strip club.

At least that’s the argument the Republican presidential candidate is making in a new online advertisement.

“Washington: It’s a strip club,” a narrator says in the ad, which shows crumpled dollar bills at the base of a silver pole.

“The political class dances for the donor class, and the working class gets stuck with the tab.”
The video then shifts to Huckabee lamenting that Americans are tired of “corrupt Washington elites” and want to burn down the “Washington political machine.”

“No more leading from behind. No more losing. It’s time for America to win again,” he says.” 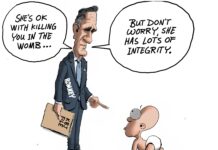 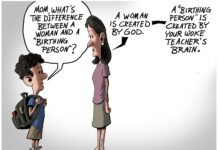 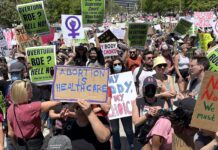