On the heels of a massive downturn in its stock market in recent weeks, the Chinese government has devalued its currency in hopes of forestalling a broader economic crisis.

On Tuesday, China reset the value of the renminbi by 2%, a move which further impacts the US dollar in global purchasing power, the boldest move by the Chinese since 1994.

The intentional weakening of the Chinese currency has already drawn bipartisan criticism from Washington as it creates artificial competitive advantage for the nation against Western exports.

What’s more, China continues to fuel steep growth in the manufacturing sector in hopes of preventing jobs from moving to Southeast Asia and Latin America.

The move presents a threat, however, of a backfire in that a devaluing coupled with massive funding despite upside-down demographics could spell hyperinflation in the not too distant future. 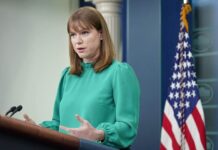 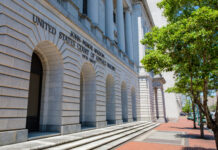