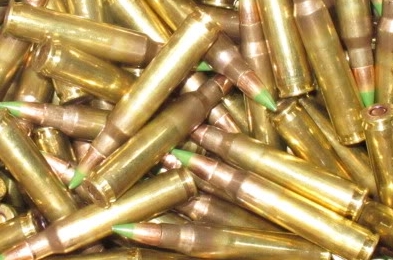 Residents of Arlington, Virginia — which in 2012 overwhelmingly voted for President Obama and sits directly across the Potomac River from the nation’s capital — are trying to bully Marine Corps veteran James Gates, 28, from opening a gun shop in their neighborhood.

Last week, a petition was formed by local resident Susan Newton protesting the shop’s opening and demanding property owner Kostas Kapasouris renege on his lease to the young veteran. The shop’s grand opening is planned for August.