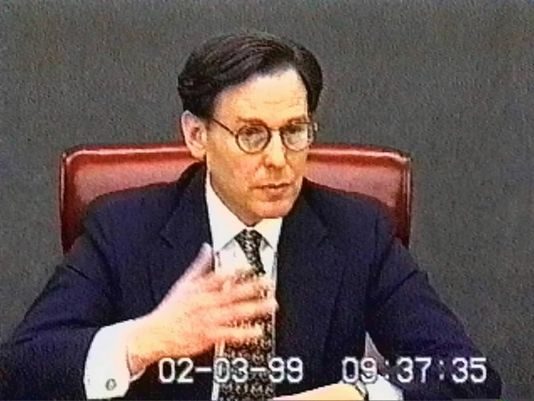 Sidney Blumenthal has served in many roles for Bill and Hillary Clinton, from political Svengali to opposition hit man. So it was probably inevitable that the man who whispered to reporters that Monica Lewinsky threw herself on Bill Clinton would eventually show up in Hillary’s State Department email imbroglio, and in ways that illuminate the Clinton family mores. Read more.