CAIRO  — Across the Middle East and elsewhere, some conservative Muslim women only look out at the world around them from behind the niqab.

For most, the niqab is a choice. They do so out of their own interpretation of the Quran and the hadith, a collection of traditions and anecdotes about the Prophet Muhammad, believing that a woman’s body should be covered out of modesty.

As a photographer for The Associated Press, I travel across the Middle East and often see women wearing the niqab. Back home in Lebanon, how a woman dresses remains a personal choice, as some wear bikinis out to the beach, while other Muslims wear head scarves or the niqab.

But with the rise of the extremist Islamic State group in neighboring Syria and Iraq, the militants have forced women in areas under their control to wear the niqab. Penalties for disobeying them can be incredibly harsh — even death. 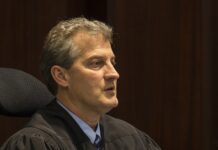 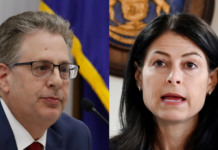 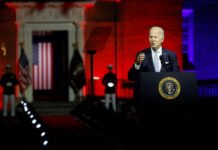