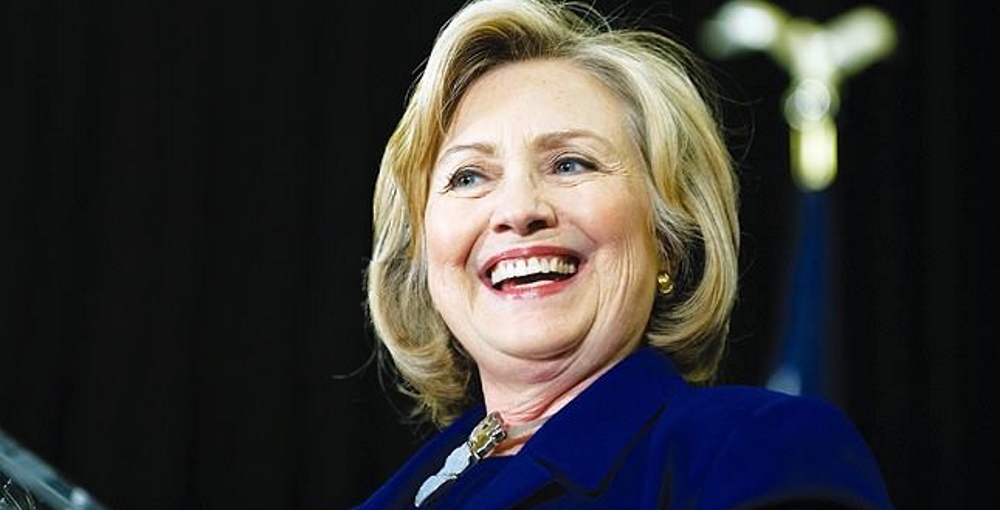 A major logjam in the U.S. Senate ended last week, highlighting again just how much less dysfunctional that body has become in the Post-Reid era. Democrats dropped their months-long filibuster against a bill to assist the victims of human trafficking, in exchange for a meaningless sop to the abortion lobby. And President Obama’s pick to replace Eric Holder as attorney general finally received a vote — she won easily, in part because Republican senators were afraid of being branded as racist for opposing her.

You don’t have to like either development (and many conservatives are not happy about Lynch for a number of reasons) to see that the Senate is once again more than just a tool for killing bills that might put a president in an awkward position. Bipartisanship isn’t always a virtue, but it’s back, like it or not.

This is in some ways a positive development — certainly from a simple institutional standpoint it has to be — but it remains to be seen whether this situation can survive the next occasion when the same party controls the Senate and the presidency.

The Bush era represented the first run in which the Senate (then controlled by the GOP) really became noting more than a goalkeeper for a president’s image. Bush was able to go an unnaturally long time without having to veto a bill as a result of his Senate buffer, and so he ended up vetoing only 12 bills in his entire presidency — a tie with JFK (who served less than one full term before his assassination) and less than any other president since Warren Harding. Yet even then, the Republicans’ goalkeeping strategy did not exactly save Bush’s image, nor did it prevent the party from losing the Senate in the 2006 wipeout.

When Democrats lost control of the U.S. House in the 2010 election, they adopted the same strategy in the Senate to protect President Obama from bills originating in the House. As a result, Obama is on pace to cast fewer vetoes than Bush. But this use of the Senate also helped cost Democrats the chamber last year, and in a way that isn’t immediately intuitive. By abolishing the chamber’s role of debating and voting on all manner of amendments that could reveal ideological fissures in his party, Harry Reid put vulnerable Democrats in a situation where they could be said to have voted 90, 95, or 98 percent of the time with the president. This worked miracles for Republican election prospects at a time when Obama’s popularity was in the toilet.

The “goalkeeper” strategy — far more than any sort of ideological rigidity by Tea Partiers or Leftists — is what has made bipartisanship less common in Washington. It remains to be seen whether it will be revived in the future, but from an empirical perspective, it hasn’t conferred many political blessings on those who have embraced it.

Meanwhile, on the presidential front, Marco Rubio established himself as a leading candidate, along with Scott Walker and Jeb Bush. And in the Democratic Party’s “field of one” primary, Hillary Clinton’s prospects for the presidency suffered a new blow.

Hillary Clinton: The much-anticipated release of Peter Schweitzer’s Clinton Cash is still more than one week away, yet its revelations are already creating havoc for Hillary Clinton’s presidential candidacy.

Yes, the Clintons are scandal-tested, this goes without saying. But the potential repercussions here go beyond anything the Clintons have previously faced. The appearance of large bribes is unavoidable, and the idea that no one involved — 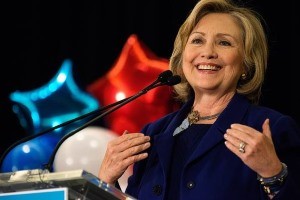 neither givers nor takers — viewed the payments and contributions in question as attempts to gain influence within the U.S. government is not terribly plausible.

With mainstream media organs no longer giving the Clintons the kind of cover they enjoyed during the 1990s, it is really anyone’s guess whether Hillary’s political prospects will survive the new revelations about the family and its charities taking money from people who had every incentive to influence Hillary in her cabinet post.

This is worse than the Clinton email scandal, and it may also help explain it. During Hillary Clinton’s tenure as secretary of State, parties with business before her — companies requiring State Department approval for their deals — gave large sums to the Clinton Foundation and/or paid Bill Clinton large sums to speak.

Whatever your opinion on the merits of any such proposal — and one is the Keystone XL Pipeline, which most conservatives support — this stinks. It has the obvious appearance of impropriety, which even crooked public officials typically try to avoid. The fact that one such deal put the Russian government in control of 20 percent of U.S. uranium capacity doesn’t help matters.

To compound the problem, Clinton appears to have broken the understanding she had with the Obama administration to disclose such donations to Clinton-controlled charities. The White House was embarrassed enough to pull out the line that there was “no evidence” that the donations affected Clinton’s decisions in office. On this basis, Americans are supposed to accept the idea of having officials raise money — and not small campaign donations, but six- and seven-figure amounts — from the same interests whose affairs they direct.

This controversy also opens a new can of worms when it comes to Clinton’s now-deleted emails. Were any of them related to the Clintons’ foundations? Were any deliberations made over email about whom to hit up for money — given that Clinton Foundation fundraising decisions seem to correlate in some way with people who had business before the State Department?

Democrats: The new revelations could help Republicans by driving down Clinton’s numbers in the short run — and indeed, she was already viewed as untrustworthy by a majority of Americans before they came. This could all bode well for a Republican victory in 2016, but it is far too early for Republicans to exploit.

This is the stage at which Democrats have to make up their minds about whether their 2016 election cycle will really be “Hillary or Bust.” Because as weak as the alternatives are, Clinton is beginning to look like she’s on the edge.

It seems unlikely that Democrats will abandon Clinton, but it seems less impossible now. She had been positioning herself further Left with a series of rather implausible leaks to The New York Times (on trade and on income inequality) to stave off an ideological challenge, but the perception that she is a flawed candidate could prove more difficult to overcome.

The real decider here is the party’s money-base. How willing would they be to commit to another Democratic candidate who will vigorously attack her on ethics? Donors to such a campaign would face great risks, were Clinton to get the nomination and win the presidency.

Beyond that is the Field of Dreams question for the other longshot candidates in the Democratic field. Is there a Democrat willing to start the attacks and build a campaign around them, in the hopes that the donors will suddenly be emboldened and come to them? So far, this does not seem to have happened. but anyone — even someone as bland as Martin O’Malley — could become the nominee this way, and has little hope of doing so any other way.

But the brave soul who follows that pat will risk becoming an outcast in the party and a persona non grata, should a second Clinton administration ever materialize. This is the moment when Democrats learn the truth about the other candidates — are they in to become secretary of Commerce, or are they in it to win?

New York-11: As expected, Daniel Donovan, R, is dominating this special election race in Staten Island and some of the ethnic areas of southwest Brooklyn, outraising Councilman and former State Senator Vinnie Gentile, D, three-to-one. Democrats effectively conceded this race before it began. If Rep. MIchael Grimm, R, was able to win while under indictment, their chances seem slim.

Pennsylvania-9: Rep. Bill Shuster, R, finds himself in hot water after revelations that he helped his girlfriend, a lobbyist, move an airline bill through the House. The divorced congressman’s excuse — that she did not lobby him on the issue while they were dating — is somewhat absurd, although frequently offered by members of Congress who find themselves with such conflicts. Surely, he was aware that she wanted the bill when he revived it from an obscure member and moved it to a voice vote on the House floor.

Shuster comfortably survived a three-way primary in 2014 with 53 percent of the vote. But it was not an overwhelming win, and he will have a lot more trouble on his hands if Tom Smith, the party’s 2012 Senate nominee, jumps in. Smith, a businessman, won a surprisingly respectable 45 percent against Sen. Bob Casey in a bad year for Republicans, and represents a much stronger challenger with greater financial resources than Shuster’s 2014 opponents. Art Halvorson, the strongest of Shuster’s 2014 challengers, has promised to back Smith if he chooses to run.

The district is overwhelmingly Republican, with a Cook Partisan Voting Index rating of R+17. It will not likely be a problem in November 2016, no matter who wins the primary.