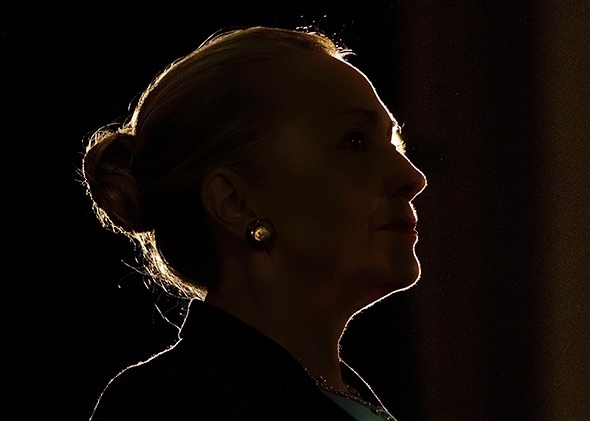 Mum’s been the word out of Camp Hillary since her not-quite-official soft launch into the presidential fray at last summer’s Harkin Steak Fry in Iowa. So much so that many have questioned whether she’d run at all.

And though her campaign surrogates have continued to move quickly in snatching up key staffers for her various political organs – including several from the White House – there have been few other hints as to the nature and timing of a Hillary candidacy.

Appearing before a large crowd of 5,000 women leaders in Silicon Valley, she promised to “crack every last glass ceiling”, an obvious reference to the hope of being the first female president.

The “Ready for Hillary” motif underscores a similar narrative laid by the Obama campaign for the first black president, and it telegraphs at least a portion of the strategy to woo female voters across the spectrum in much the same way Obama did minority voters.

In the address Hillary called for equal pay for women arguing that the current economic status is still much as it was in 1955. That members of her own staff and of the White House have routinely been called out for disproportionate pay between men and women seemed not to deter her rhetoric.

In the question and answer session that followed, Clinton promised to officially announce her candidacy “in good time” after she finishes making all the necessary preparations. 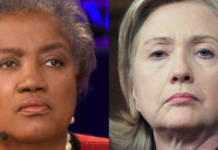