Seasoned political prognosticator Charlie Cook has been a go-to for decades on campaign analysis. He’s narrowed down the list of toss-up states for the National Journal to a mere three which he believes will determine whether Republicans are able to wrest control from the Democrats.

As RealClearPolitics’ Senate map stands today, there are 10 toss-ups with Kentucky doing the hokey-pokey in and out of the list nearly every week. With Republicans virtually guaranteed to pick up Democrat seats in Montana, West Virginia and South Dakota, they only need three additional net seats to win control.

However, the ongoing kerfuffle in Kansas between incumbent Republican Pat Roberts and Independent Greg Orman is throwing a wrench in the wheels of the Republican plan for easy domination.

Currently Mary Landrieu’s seat in Louisiana, Mark Begich’s seat in Alaska and Mark Pryor’s seat in Arkansas are poised to be next on the GOP chopping block. But if Roberts loses in Kansas, winning all three of these seats won’t be enough.

Cook is calling the race in Alaska a ‘coin flip’ with just 28 days left until voters head to the polls. So, should polls continue in current fashion, Republicans need to pick up a blue state to hedge their bets.

That reality points to Iowa — in which Republican Joni Ernst just took an important lead — and Colorado, where Republican Cory Gardner looks increasingly favorable. As the toss-ups stand at present, Iowa, Colorado and GOP hopes in Alaska may likely be the final determinants for control of the Senate. 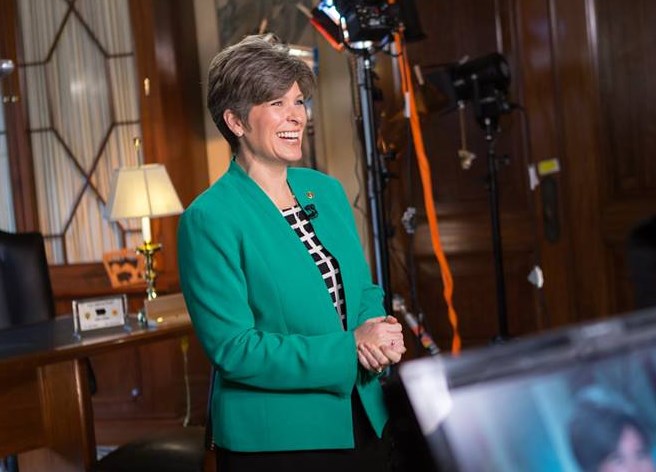