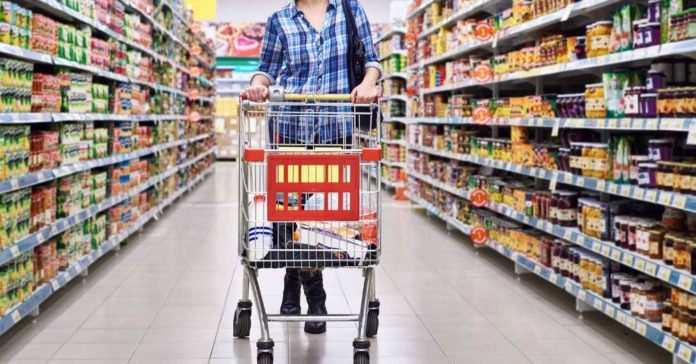 “Overall enrollment in the country’s food stamp program has dropped to its lowest level in more than eight years as the economy continues to improve and the Trump administration attempts to tackle fraud in the program,” per a Fox News report this week.

An unnamed official who works for the U.S. Department of Agriculture, which oversees the Supplemental Nutrition Assistance Program (commonly referred to as SNAP), told the outlet that enrollment in the program is declining and almost 9 million will leave the program in the next decade. Currently, almost 40 million Americans receive SNAP benefits, so this would be a sizable—and welcome—shift downwards:

“SNAP was established as a temporary supplemental nutrition benefit guiding people to self-sufficiency and self-reliance, not a permanent way of life,” said the USDA official.

“‘While overall food stamp enrollment has been on a steady decline since 2013, some observers credit President Trump’s emphasis on getting more Americans back to work and his administration’s crackdown on fraud in the SNAP program as the reason why the decline has sped up.

“‘It’s a long time coming,’ Robert Doar, a fellow at the American Enterprise Institute, told Fox News. ‘These numbers are dropping because people are going back to work.'”