Congressman Justin Amash says that CIA Director John Brennan’s assessment regarding 28 pages of a 9-11 report that have been kept secret from the American people for nearly 15 years is inaccurate.

Brennan claims nothing in the report implicates the Saudis and that the secret documents should be released.

Amash agrees they should be released, but fired back at Brennan’s assertion the Saudis were in the clear.

“CIA director must be referring to different 28 pages than the ones I read,” Amash said via Twitter… 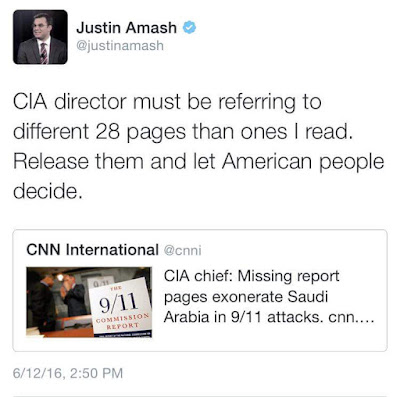 Even though on two different occasions, in 2009 and 2011, President Obama promised relatives of the 9/11 victims he would make public the missing 28 pages, he has yet to do so. Now, with time running out before the end of his term, he’s under increased pressure.” 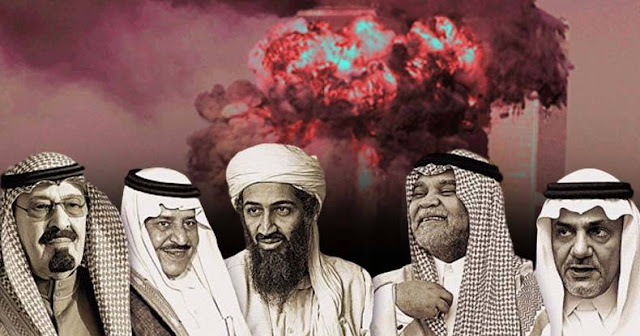