As rumors swirl GOP Presidential candidate Marco Rubio may be on the verge of dropping out after Florida’s March 15th primary, the Senator is having a hard time drawing crowds in his home state.

“Sen. Marco Rubio (R-FL) drew a “disappointing” crowd for an event in his home state Wednesday night just days before a critical primary in the state, CNN reported.

CNN’s Jason Carroll, who was on the ground in Hialeah, Florida, called the crowd “much, much smaller” than at Rubio’s past events and said the “couple hundred” supporters gathered were “not even filling the end zone” of the high school football stadium.

“This is Marco Rubio’s home turf,” Carroll reminded viewers. The Washington Examiner’s Byron York tweeted an even more stark view of the venue: 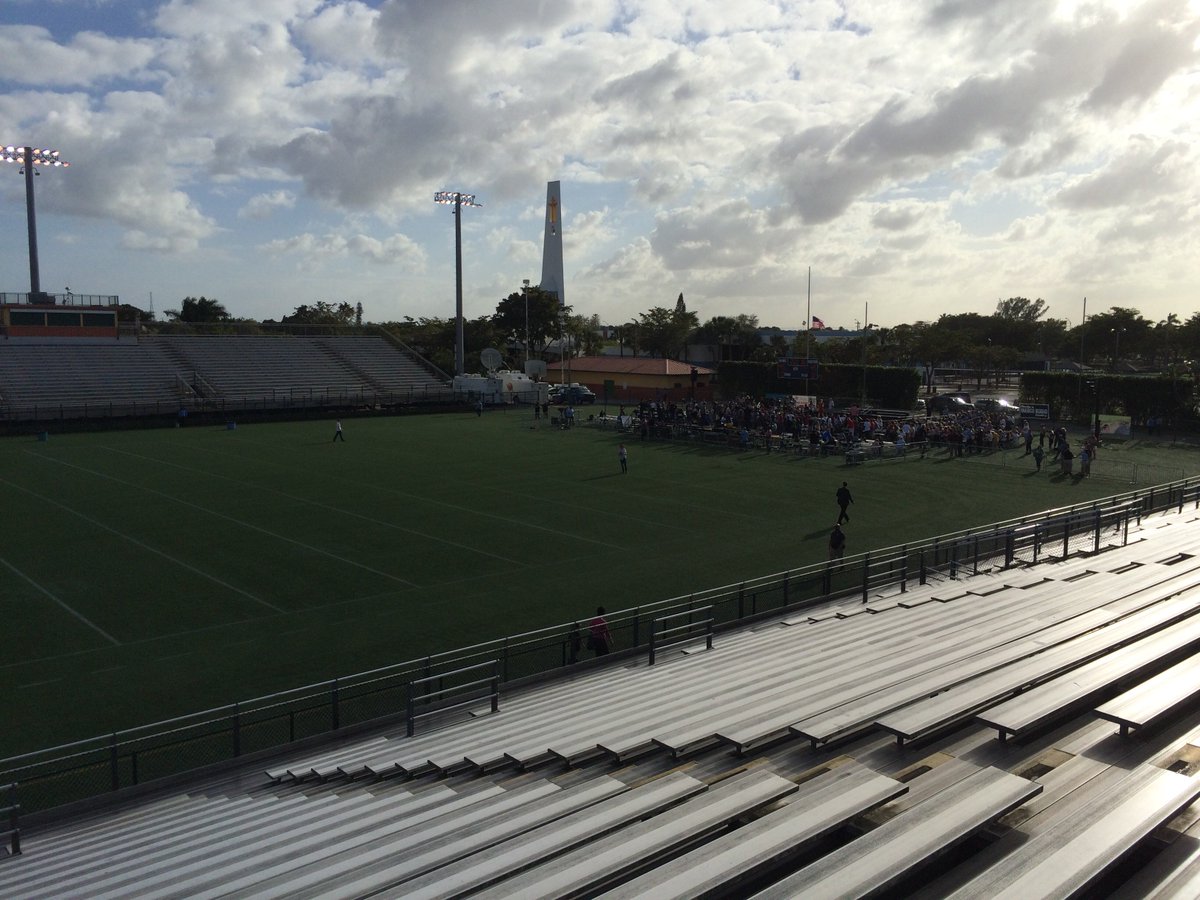