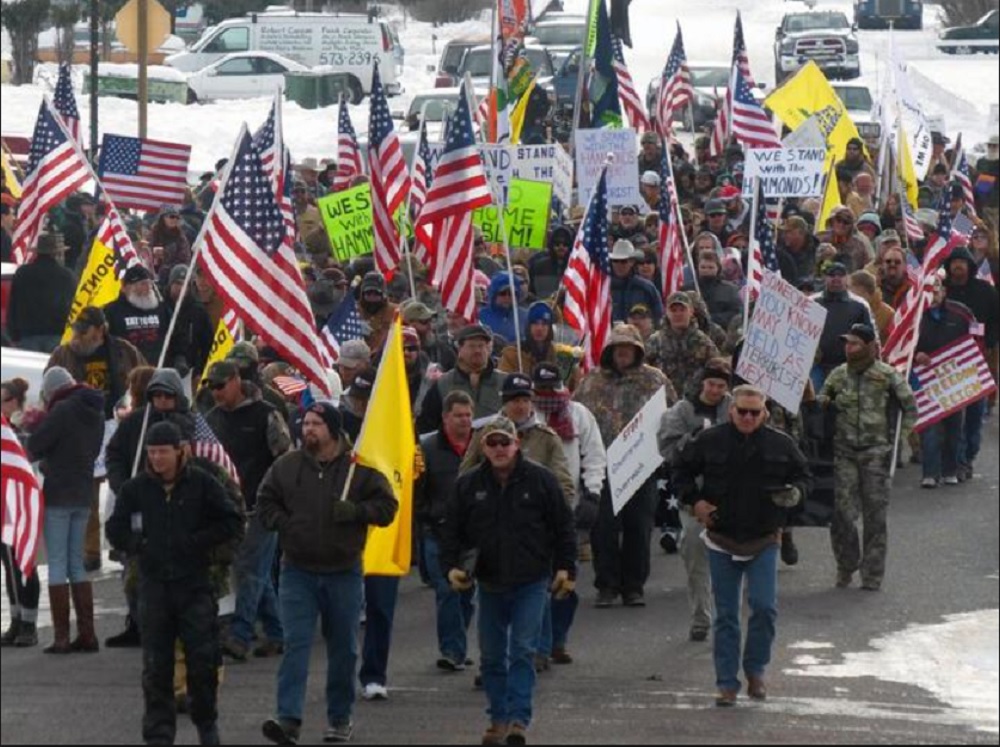 Breaking today: FBI agents involved in the murder of Lavoy Finicum are under investigation for lying.

“An FBI agent who in January fired at a member of the militia group that took over an Oregon wildlife refuge is under investigation for possibly lying about the incident.

Four other FBI agents, officials said Tuesday, are also suspected of lying and helping to cover up the events surrounding the shooting, The Oregonian reports.

The Department of Justice’s inspector general’s office is investigating the incident, which came during the Jan. 26 shootout with Robert “LaVoy” Finicum. Local authorities determined two state troopers shot Finicum, killing him, according to the report, but officials are now working to determine the role the FBI agents played in the incident.

“The Department of Justice Office of Inspector General (OIG) is investigating the actions of the FBI’s Hostage Rescue Team in connection with the shooting in Oregon on January 26, 2016,” Inspector General Michael Horowitz said in a statement.

“Under the Inspector General Act, the DOJ OIG has jurisdiction to independently review allegations of FBI misconduct. We look forward to working closely with the U.S. Attorney’s Office in Oregon, as well as state and local officials as we review this matter.”