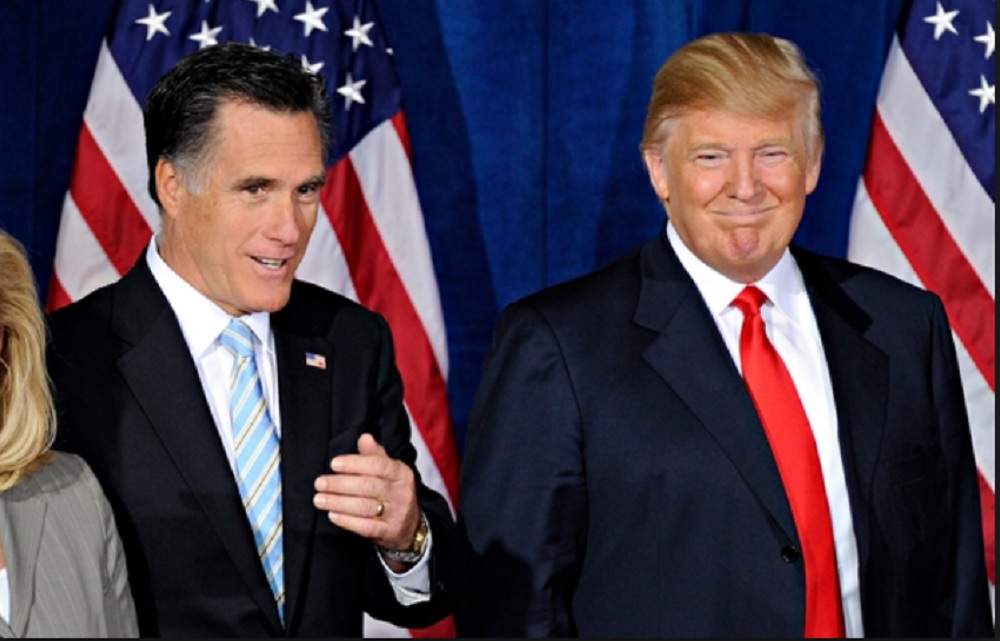 Phoning into Fox News, Romney, the 2012 GOP nominee, accused the billionaire real estate showman of “dodging and weaving” on this issue before suggesting that Trump’s taxes may reveal a “bombshell.”

“We’re gonna select our nominee. We really ought to see from all three of these fellas what their taxes look like to see if there’s an issue there, I think in Donald Trump’s case, it’s likely to be a bombshell, Romney said.”