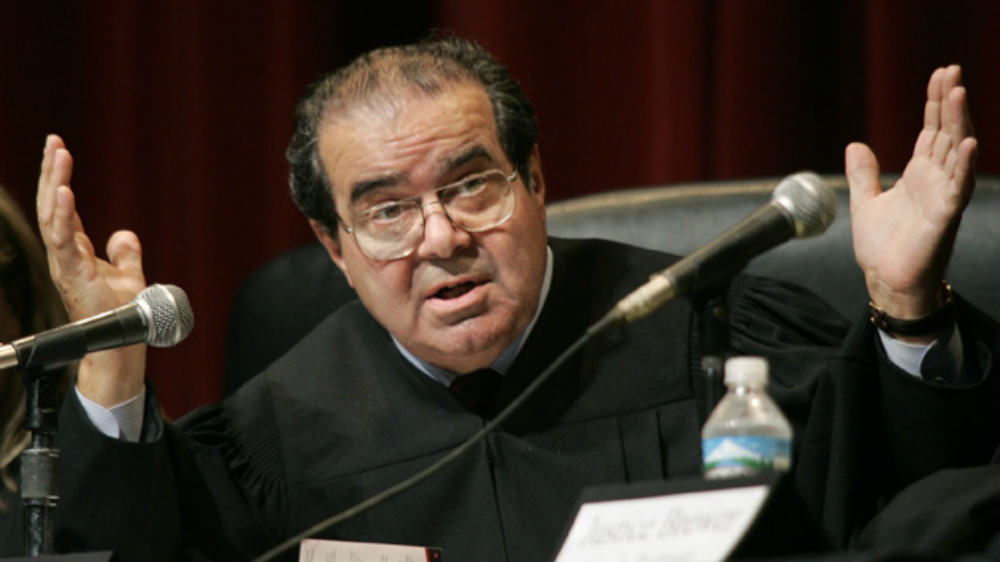 Many have raised significant concerns after it was revealed no autopsy is scheduled for Supreme Court Justice Antonin Scalia after his shocking death at a Texas ranch this weekend.

And now the owner of that ranch has revealed information that could cause a whole new controversy: Scalia was found with a pillow over his head…

“A first-time guest to the Cibolo Creek Creek Ranch, U.S. Supreme Court Justice Antonin Scalia was animated and engaged during dinner Friday night, as one of three dozen invitees to an event that had nothing to do with law or politics, according to the ranch owner.

Just hours later, he would be found dead of apparent natural causes, which media outlets reported on Sunday was a heart attack.

“He was seated near me and I had a chance to observe him. He was very entertaining. But about 9 p.m. he said, ‘it’s been a long day and a long week, I want to get some sleep,” recalled Houston businessman John Poindexter, who owns the 30,000-acre luxury ranch.

When Poindexter tried to awaken Scalia about 8:30 the next morning, the judge’s door was locked and he did not answer. Three hours later, Poindexter returned after an outing, with a friend of Scalia who had come from Washington with him.

“We discovered the judge in bed, a pillow over his head. His bed clothes were unwrinkled,” said Poindexter.”