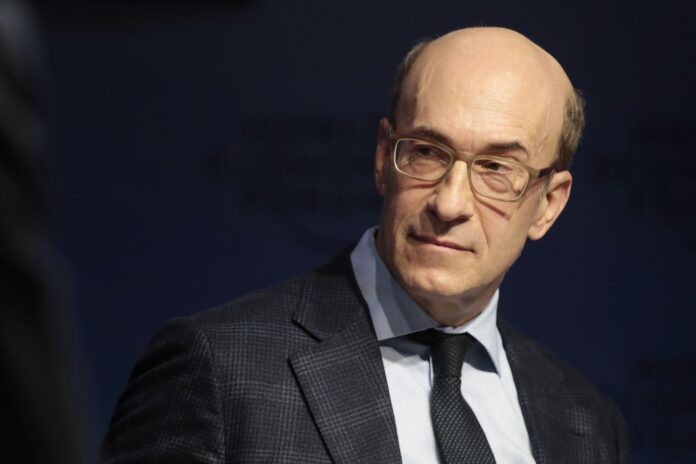 Consumer prices have increased by 7% from last year according to the Bureau of Labor Statistics, which is the highest rate in 40 years.

“Real average hourly earnings” were also reported to have decreased by 2.4 percent compared to last year.

The Harvard economist, Kenneth Rogoff, explained to Fox Business that, “it’s not so easy to raise interest rates to fight inflation when public and private data is high, when the stock market is high, when housing prices are high, when the economy is still weak.”

He explained that the Federal Reserve must balance policies to stop inflation and avoid a recession. He added, “And I think the question is: How much are they going to have to step on the brakes to really slow inflation down?”

Voters have proved to be unhappy with the current president, and the main reason being the state of the economy.

Specifically, in a CBS news poll, 58 percent of the voters who participated believe that not enough attention has been given to the economy by the Biden administration, and 65 percent of them said the same about the issue of inflation.

Read More at The Daily Wire