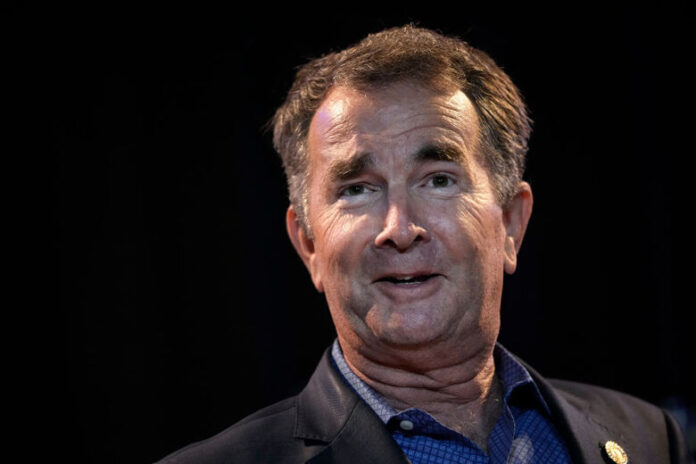 Thousands of drivers had been stuck on I-95 in Virginia due to a snowstorm that left the roads impossible to get through.

Virginia Governor, Ralph Northam (D.), blamed the drivers for not taking necessary precautions and stating, “We gave warnings, and people need to pay attention to these warnings, and the less people that are on the highways when these storms hit, the better.”

Senator Tim Kaine, D-Va, was one of the stranded drivers and didn’t make it to his destination for over 27 hours.

Northam is facing criticism for blaming the drivers, as well as not preparing the roads adequately for these conditions with the Virginia Department of Transportation.