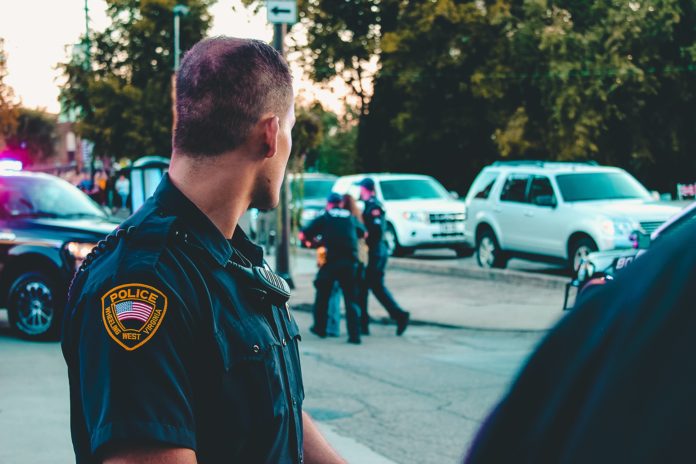 Making of a midterm: President Biden’s continuing struggle to pass an infrastructure bill impels him toward the center. He needs a win now — even if it has to be a bipartisan win — beause all of this action is taking place in the context of a much bigger political question: can Republicans make the most of his first midterm to deal the customary big setbacks to Democrats in the House and Senate and on the state level?

In 2010 and 2014, Republicans proved incredibly adept at taking advantage of the Obama midterms, to the point that Obama’s party was thoroughly desiccated and left without a viable bench for the presidency after his second term. Democrats were somewhat less successful in exploiting the Trump presidency in 2018, coming up short in several key races (especially in Florida and Georgia). But they were successful enough that they managed to seize control of the U.S. House.

The question now is whether the Republican Party has the midterm machinery to maximize turnout and anger over a presidency that many voters shrug at. Biden, though his administration has been extreme in many ways, came off as the least offensive Democrat in 2020. Then again, he faces some potentially pretty unpopular issues, such as the immigration crisis, inflation, high crime due to soft-on-crime policies, and the like.

New York, New York: One place to watch this summer, believe it or not, is New York City. No, the Big Apple isn’t exactly representative of the broader U.S. population, but in this year’s Democratic mayoral primary, it is becoming a proving ground for the Democrats’ increasingly extreme anti-police social justice message.

It is telling that, in one of the nation’s most left-wing cities, voters appear to be strongly rejecting such a message. The top candidate, and two of the highest-ranking candidates in polls, are the most conservative, law-and-order Democrats on this issue.

Eric Adams, a former cop who is now Brooklyn’s borough president and aspires to be the first black mayor since David Dinkins, has actually been assailed for his past Republican affiliation. Left-wing candidates promising to defund NYPD are failing to gain traction against him and Andrew Yang in the multi-way, ranked-choice primary. One poll taken this month suggests that Adams will prevail with 56% once all of the ranked choices are taken into account.

The basic idea here is that Democrats as a national party have been embracing an extreme social-justice leftism that might not even fly with Democratic voters in New York City — or might fly with them, but just barely.

Rising violent crime and inflation are practical problems. They point to a huge disconnect between the Democrats’ party message and the nation’s actual problems. Lacking a foil such as former President Trump to kick around, Democrats might find it awfully hard to win tight elections in many regions.

Arizona: In a rapidly changing state where Republicans desperately need to get a grip in order to preserve their long-run viability as a national party, former Rep. Matt Salmon, R, announced that he will run for governor once again. This will be a reprise of his failed 2002 run against Janet Napolitano, D, albeit in very different circumstances.

The leading Democratic candidate for the position if Secretary of State Katie Hobbs, who has kept herself in the news with vocal criticism of the state legislature’s post-2020 election audit.

Alaska: President Trump’s “complete and total endorsement” of Republican Kelly Tshibaka will surely help the conservative challenger against one of the senators whom Trump was always most frustrated with during his time in office. He raised one issue that could harm Murkowski at home — her support for the confirmation of Deb Haaland, Biden’s secretary of the Interior, who shut down oil production in ANWR. ANWR drilling is universally popular in Alaska and had been a goal of the state’s congressional delegation from time immemorial.

Murkowski was one of the only Republicans in the Senate who voted to convict Trump in his impeachment trial, and she was the only one in 2018 to vote against confirming Supreme Court Justice Brett Kavanaugh.

Georgia: After losing what seemed like an un-loseable race in 2020 — but perhaps wasn’t — former Sen. Kelly Loeffler, R, is considering another run against Democratic Sen. Raphael Warnock. Republicans can be forgiven for feeling a bit uncomfortable about this idea.

However, the most prominent Republicans to express interest in the seat so far — former University of Georgia football great Herschel Walker, especially — are taking their time. Walker, in fact, was conspicuously absent at the recent state party convention.

The most significant candidate to get into the race so far is the state agriculture commissioner, Gary Black.

Indiana: In a state where Democrats have rapidly slipped in their ability to compete, there has been little Democratic interest so far in challenging Sen. Todd Young, R. The difference is that southern Indiana, from which Young hails, has realigned along with nearby Kentucky to reject Democratic candidates for nearly everything. Indeed, it wasn’t long ago that Democrats represented most of southern Indiana and carried key counties along the Ohio River in most statewide races. That is now a distant memory. Republicans now command veto-proof supermajorities in both houses of the state legislature. The last two Democratic victories in statewide elections came in 2012.

Last week, Hammond Mayor Thomas McDermott put himself forward as a possible candidate for Senate on his podcast. As the mayor of one of the state’s most thoroughly Democratic cities, and in one of the few regions of the state (Chicagoland) where Democrats still dominate, McDermott’s political skill set probably isn’t the one needed for a statewide race against Young. The first-term senator proved strong enough to deal former Sen. Evan Bayh, D, a decisive double-digit thumping in 2016. He has avoided scandal, and he can be counted on as a strong favorite in 2022.