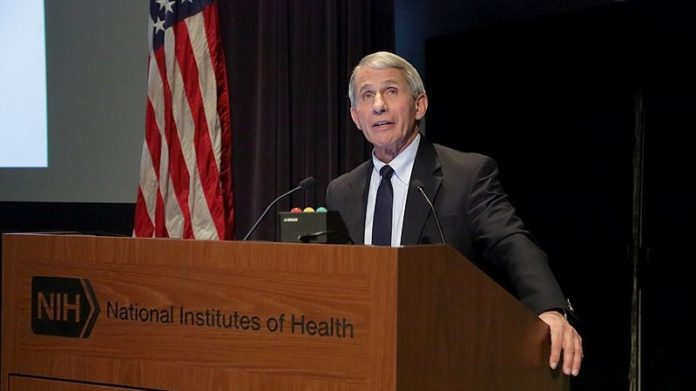 As states like Texas and Florida lift mask requirements and lockdowns, the Far Left is screaming that these measures will be catastrophic. The science says otherwise, reports David Catron at The American Spectator.

Covid-19 has had a devastating effect on the United States, and nothing more so than the ongoing lockdowns that have unemployed millions, destroyed K-12 education, and created unprecedented mental stress. Dr. Anthony Fauci and other government scientists insisted early on that lockdowns were necessary to combat the virus. However, the scientific data isn’t supporting this view.

The hasty decision to lock down was made with imperfect data. States like New York and California that had the strictest lockdowns did not differ from states like Florida or Texas that were less strict. In fact, stricter states often have higher per capita death rates.

The Far Left continues to insist that people be shut in their houses for the foreseeable future. The science is not on their side.