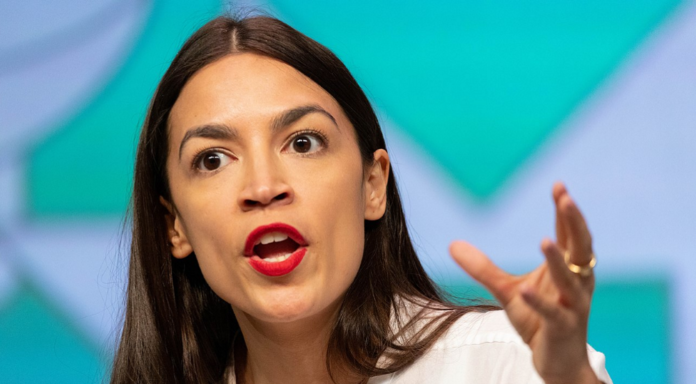 Republican members of Congress are reportedly creating an Anti-Socialism caucus to “defend liberty & individual free markets” in light of many of their Democratic counterparts’ drastic swing toward the ideology.

“In a press release last month, Stewart said the purpose of the caucus is to inform lawmakers and the public of the dangers of the left-wing ideology and to act ‘as a bulwark to stop the advancement of socialist policies and legislation,'” such as the much feted (on the far left) or much mocked (by everyone else) “Green New Deal.”

However, recent polling shows that the House GOP is not wrong about the need to address a serious matter: ‘”In January, a Fox News poll found that 40 percent of Democrats think it would be a ‘good thing’ for the U.S. to move toward socialism and move away from capitalism. Only 34 percent said that would be a ‘bad thing.'” 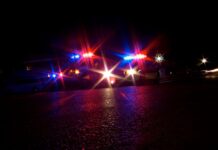