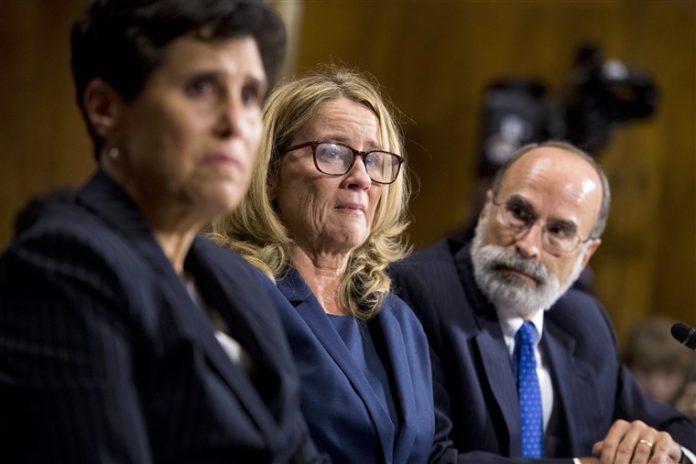 Many Ford allies evidently engaged in a high-pressure lobbying effort behind the scenes to gin up evidence against Kavanaugh.

“A woman that Christine Blasey Ford claimed was at the party where Supreme Court nominee Brett Kavanaugh allegedly assaulted her circa 1982 told FBI investigators that Dr. Ford’s “allies” tried to pressure her to change her story about what happened.

Leland Keyser told investigators that Ford’s friend, former FBI agent Monica McLean, had urged her to alter the original statement that she gave about not remembering any such party and not knowing Kavanaugh, The Wall Street Journal reported.

The Journal noted that Keyser’s statement to the FBI offered “a glimpse into how Dr. Ford’s allies were working behind the scenes to lobby old classmates to bolster their versions of the alleged incident.”

A source close to the situation told the Journal that Dr. Ford’s friends “including Ms. McLean, had contacted Ms. Keyser after her initial statement to warn her that her statement was being used by Republicans to rebut the allegation against Judge Kavanaugh.”

In a statement, David Laufman, McLean’s attorney, denied the allegations.” 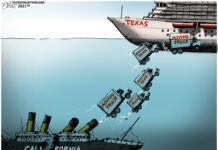