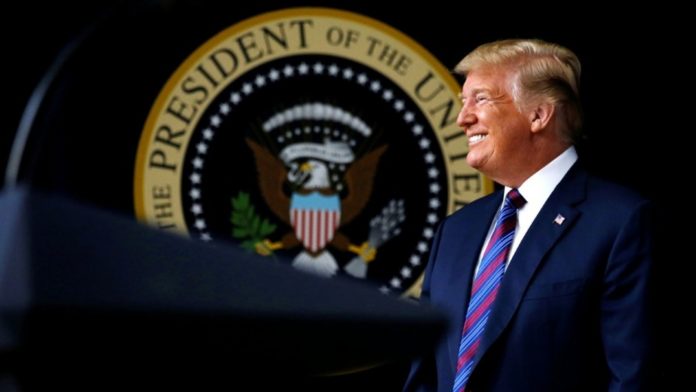 Union leaders have been largely supportive of the President on this issue.

The U.S. and Mexico have struggled in recent weeks to nail down labor provisions in NAFTA. Negotiators are still figuring out how to make the agreement’s new labor rules enforceable in way that will overcome the Trump administration’s aversion to being bound to trade rules. Unions in both countries argue that wage suppression south of the border is largely the result of workers being threatened or stymied when they try to organize.

Trumka and other labor leaders have praised Trump’s approach on trade, even as they routinely spar with his administration on other issues such as worker safety and union rights for federal workers. Last month, Trumka praised Trump’s threat to hike tariffs on $200 billion in Chinese goods from 10 percent to 25 percent. The UAW and AFL-CIO have reportedly expressed support for moving forward with tariffs on cars, trucks and automotive parts as well.”