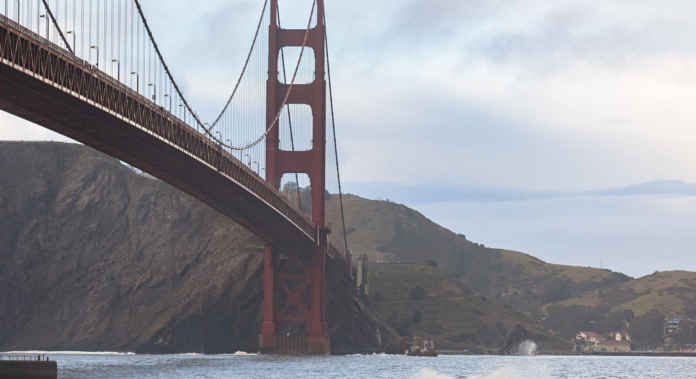 Conservatives from both red and blue states alike often assume liberal policies often lead to bad outcomes. An interesting glimpse at life in San Francisco from the (yes) New York Times supports this theory, as frustrated residents question if they should continue Democrats’ six-decade hold on the city.

The NYT spoke to Republican supporters of Republican candidate for governor John Cox, “whom President Trump had endorsed and who won a place on the ballot along with Gavin Newsom, a Democrat and a former San Francisco mayor. But among the longtime Republicans were some newcomers, drawn to the right over frustration with the city’s trifecta of very tangible crises: a large homeless population, record housing costs and a high rate of property crime.”

“As San Francisco streets have grown dirtier, videos showing syringes scattered throughout downtown have gone viral. The city’s hotels have urged the mayor’s office to solve the homelessness crisis, while the San Francisco Travel Association attributed the city’s lower-than-expected tourist numbers in 2017 to the shock of seeing people living in tent communities on the streets. At the same time, new development is stalling,” Nellie Bowles continues.

The piece goes on to quote the Californians expressing concerns about drugs in their area and the fact that the area continues to be outrageously unaffordable for most.

It sounds a lot like a Seattle Times op-ed from April this year, in which a Seattlite vented his frustrations with the liberal city’s self-destructive economic policies as well as its lack of interest in approaching the problem of homelessness:

“I believe strongly that it is not compassionate to leave people who are unable or unwilling to care for themselves to suffer and die on the street,” the writer explained. “Because many (but certainly not all) homeless people struggle with mental illness or drug addiction, I suggested that Seattle find a way to make it easier to provide treatment to these troubled souls — involuntarily, if need be. It could literally save their lives.

“[Seattle City Councilmember] Juarez exclaimed, ‘What is this? Nazi Germany?'”

And most everyone knows now that Seattle’s propensity for taxing businesses has the internet retail giant Amazon (the city’s largest employer) looking outside its hometown to expand.

Deep blue cities might be OK for the likes of those who can afford to live on Billionaires Row, but it seems many ordinary Americans find them increasingly unbearable.

It’s not about masks, it’s about power 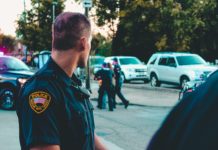