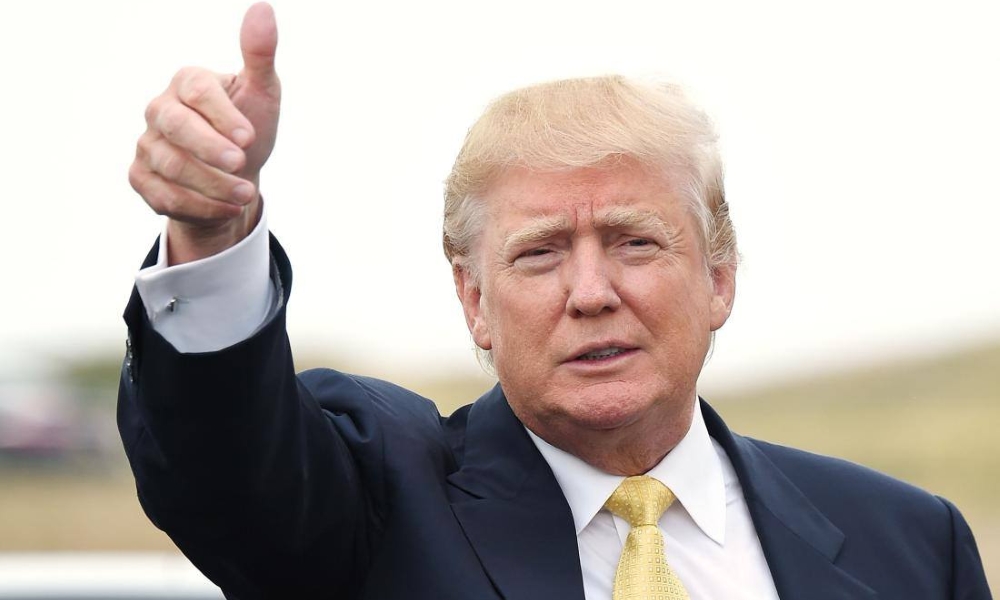 President Trump became the first President to address March For Life demonstrators over the weekend on the one year anniversary of his inauguration.

President Trump has repeatedly delivered on his campaign promised to advocate for the unborn while in the White House.

Of course, the media has been almost completely silent about the hundreds of thousands of Pro Life marchers. Lots of time for “pussy hats” and vulgar signs, though.

“President Donald Trump on Friday delivered new support to the anti-abortion movement he once opposed, telling thousands of activists demonstrating in the annual March for Life, “We are with you all the way.”

In an address broadcast from the White House Rose Garden, Trump said he’s committed to building “a society where life is celebrated, protected and cherished.”

The moment marked the president personally stepping to the forefront of the anti-abortion movement in the United States as the anniversary of his inauguration approaches. Last year, Vice President Mike Pence addressed the crowd in Trump’s absence. In the year since, Trump has delivered on rules and policies he had promised in an effort to help curb abortion rights legalized 45 years ago. Chief among them is the confirmation of conservative Justice Neil Gorsuch.

The Department of Health and Human Services spelled out plans to protect medical providers who refuse to perform procedures such as abortions because of moral or religious scruples. HHS also pulled back an Obama-era policy that posed a legal roadblock to conservative states trying to cut Medicaid funds for Planned Parenthood.”