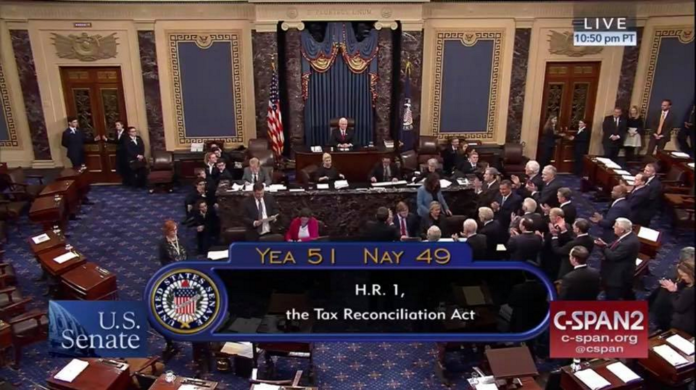 Early into the wee hours of Saturday morning, the Senate passed its version of the tax reform bill. Many news outlets are calling it a “sweeping overhaul” (CBS) or a “sweeping revision” of the tax code (the Wall Street Journal).

A Business Insider report crunched some numbers and determined that most Americans would see a slight increase in their take-home pay. That’s not quite the most dramatic relief ever for the middle class, but it’s a far cry from the “catastrophic” measure that would only heighten “income inequality,” in the words of former House Speaker Nancy Pelosi (who perhaps should know a thing or two about sweeping, catastrophic legislation).

It’s well known by now that the tax bill’s major goal is to boost business and create jobs by lowering the corporate tax rate. And that’s what the Senate version has done, decreasing the rate from 35% to 20%.

Meanwhile, US dollar has increased in value as of this morning and the Dow is up 230 points. 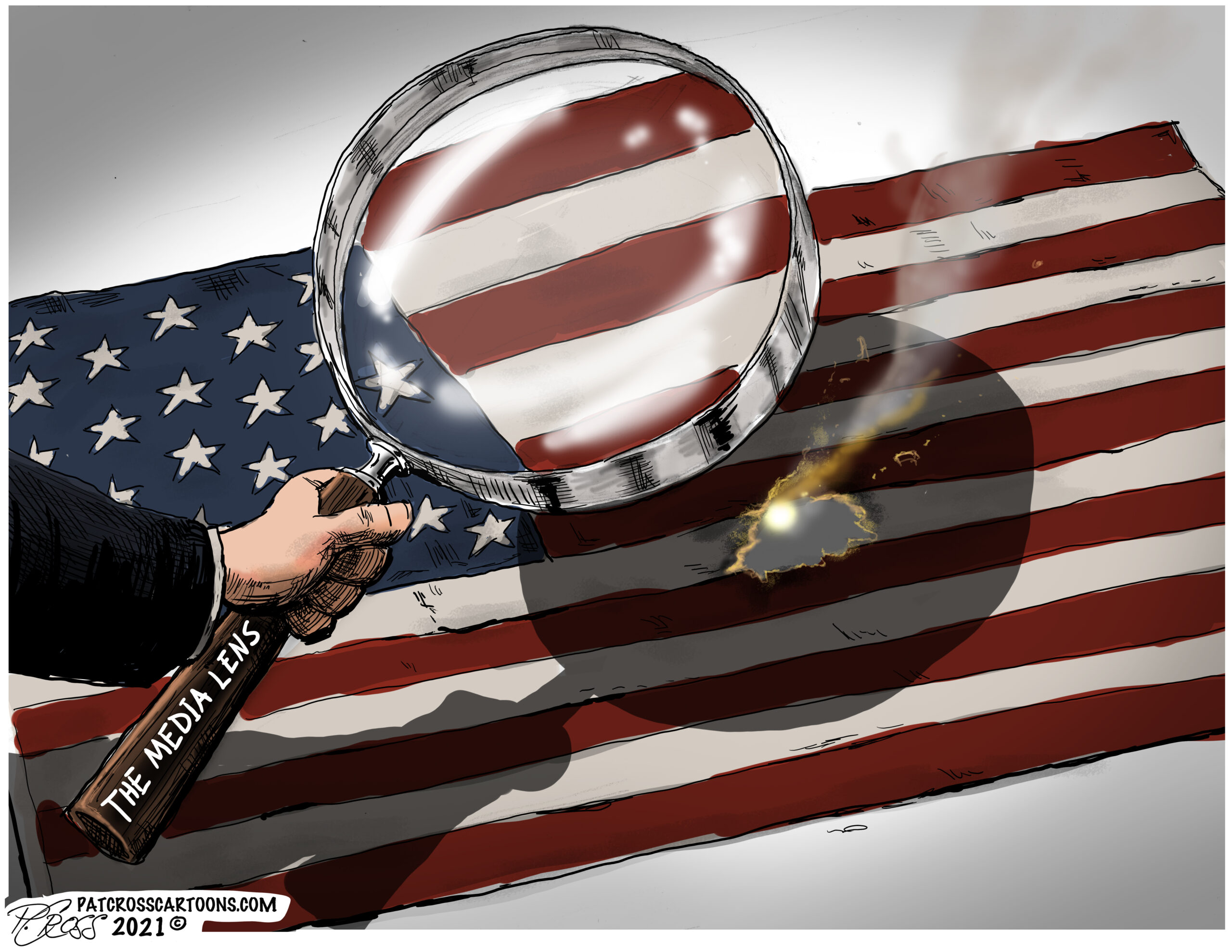 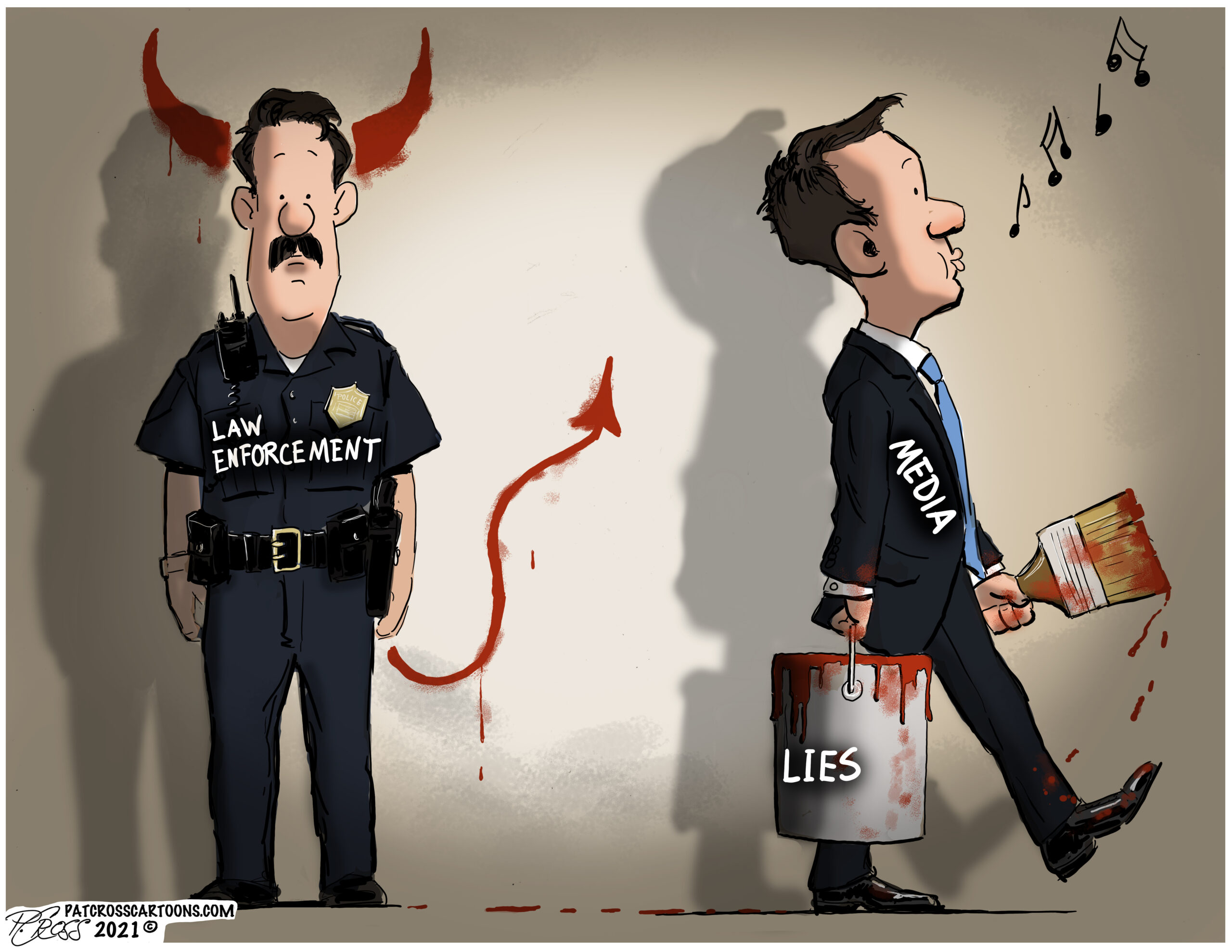 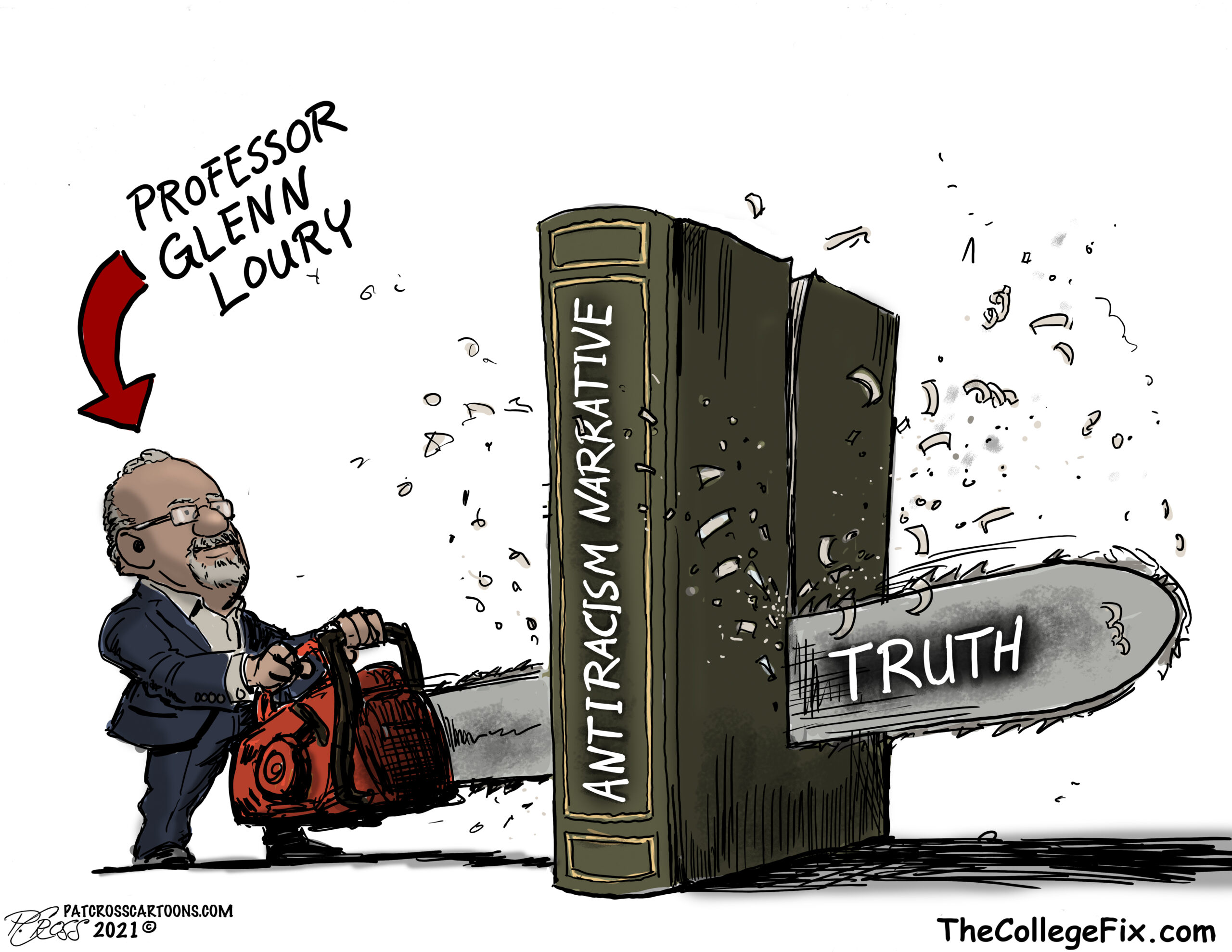