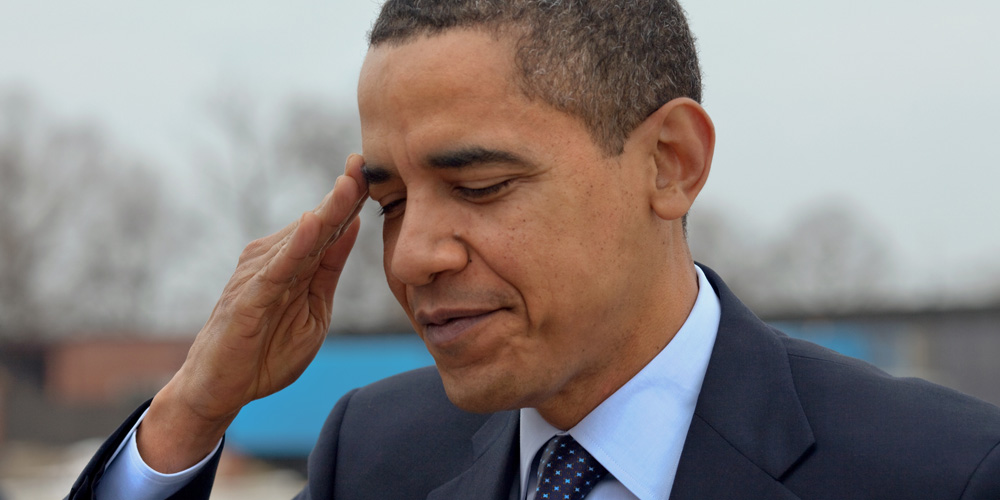 With only a couple weeks left until President-elect Trump officially becomes our President, the GOP’s past worries of President Obama’s last minute “midnight regulations” are kicking back in.

Fox News reports, “In the last week alone, the Obama administration blocked future oil and gas leases in swaths of the Arctic and Atlantic oceans; granted a record number of pardons and commutations for a single day; and scrapped a dormant registry for male immigrants from a list of largely Muslim countries.

Defense officials told Fox News there is an effort underway to transfer up to 22 additional detainees out of Guantanamo Bay. And Obama’s ambassador to the United Nations stunned Israel on Friday by abstaining on a Security Council measure condemning settlement activity, allowing it to pass.

And Obama still has a month left in office. The most recent announcements were made while the first family was on vacation in Hawaii – leaving unclear what Obama has in store for when he gets back to Washington.

Hanging over any final actions is the likelihood that Trump, once in office, will roll back many of them. “The things he’s done this week will be turned around,” former House Speaker Newt Gingrich said of Obama on “Fox News Sunday.” “He’s in this desperate frenzy.”

But Democrats are urging the outgoing president to pursue further actions, as the administration weighs its next steps.”