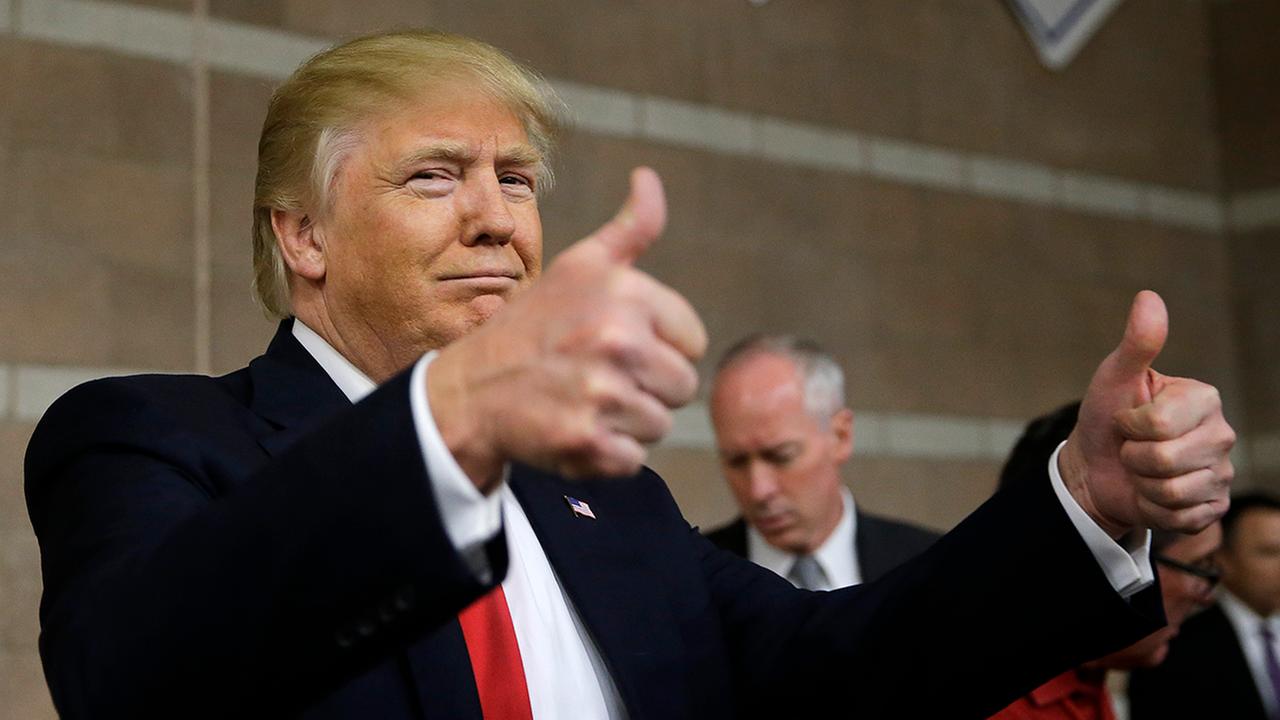 Earlier this week, the Army Corps of Engineers sided with President Obama’s job-killing stance on the Dakota Access Pipeline by posting a decision that further delays construction of the much-needed project.

It seems that developing and reviewing more than 1,200 pages of environmental and cultural analysis, consulting with 55 Native American tribes nearly 400 times, and successfully defending its route twice in federal court was just not enough for the political activists hellbent on preventing American energy independence.

This decision is not only an insult to the thousands of struggling families who could be employed by the pipeline, or to the hundreds of people who have worked to comply with the burdensome regulations, or the four state governments who approved the route, it is to the rule of law.

By its own review and admission, the Army Corps of Engineers did everything right–every permit was approved and every hoop had been jumped through.  But at 84% completion, when liberals started to act up about the pipeline, what does the government do? They create ANOTHER obstacle to prevent the project and further fan the flames of protest by more inaction, rather than finalizing the already approved easement.

It’s typical death-by-delay tactics and it should not be acceptable.

If Election Day was not hint enough to the liberal elites, here’s a reminder: Americans are fed up with politics as usual.

We expect our government to play by the rules.  But this action with the Dakota Access Pipeline is just another example of the radical Obama Administration using its perceived authority to drive a political agenda that is more popular with elitists than working families.

Though it seems to have been too easy for President Obama to have forgotten who elected him to serve, we can only hope that President-Elect Trump remains committed to the American people and to the law and order he promised. With only 66 days until he takes office, we are hopeful that this is not the final word on the Dakota Access Pipeline.