“Rep. Debbie Wasserman Schultz, the chairwoman of the Democratic National Convention (DNC), will resign when the convention closes at the end of the week.

The move is the culmination of months of accusations that the chairwoman had put her thumb on the scales for presumptive Democratic presidential nominee Hillary Clinton over Bernie Sanders, and less than two days after a hacker leaked emails lending credence to that theory.

She wrote in a statement Sunday afternoon that her “first priority” is serving her constituents in Congress and will continue to be a surrogate for Clinton’s efforts in the swing state of Florida.” 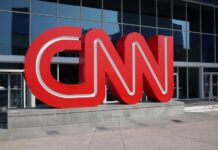 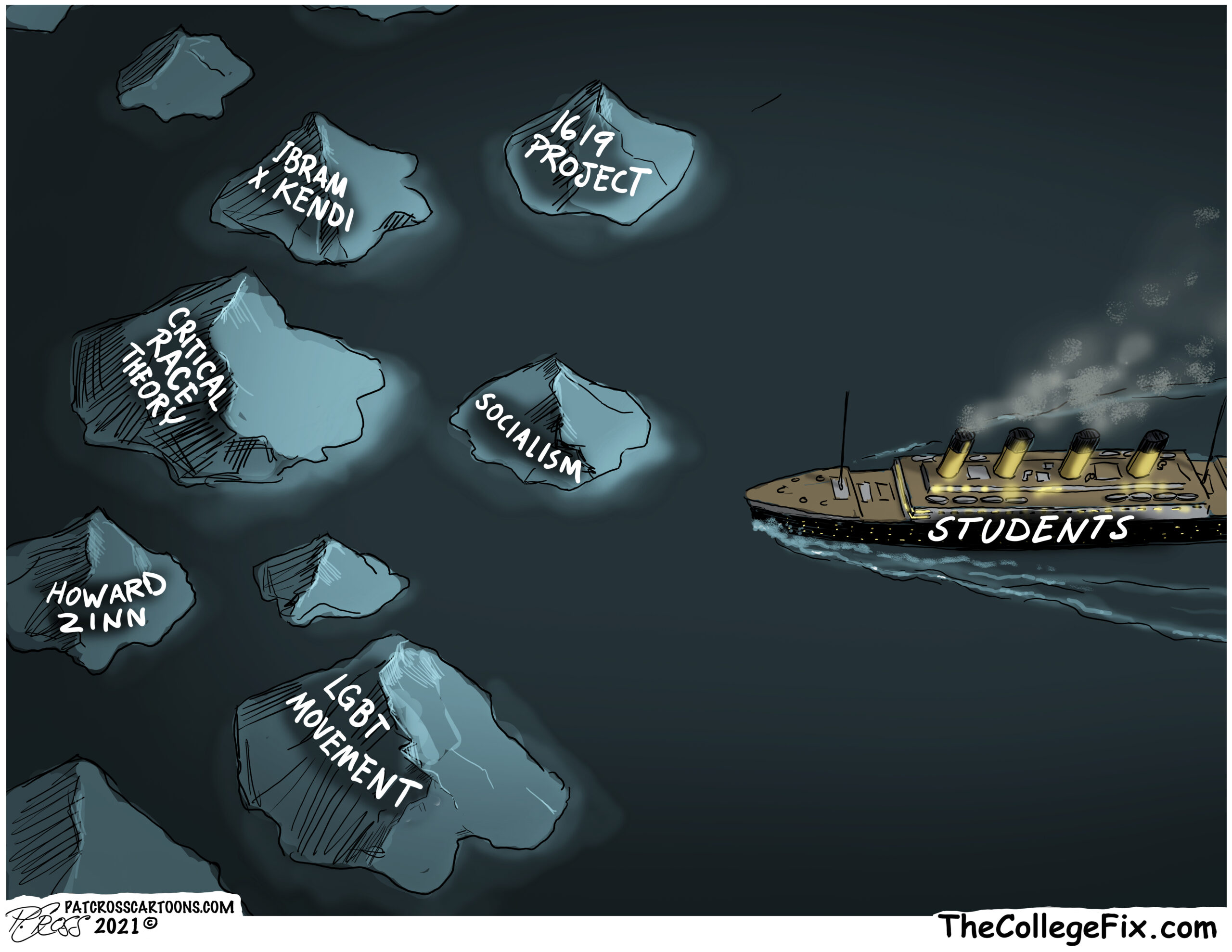