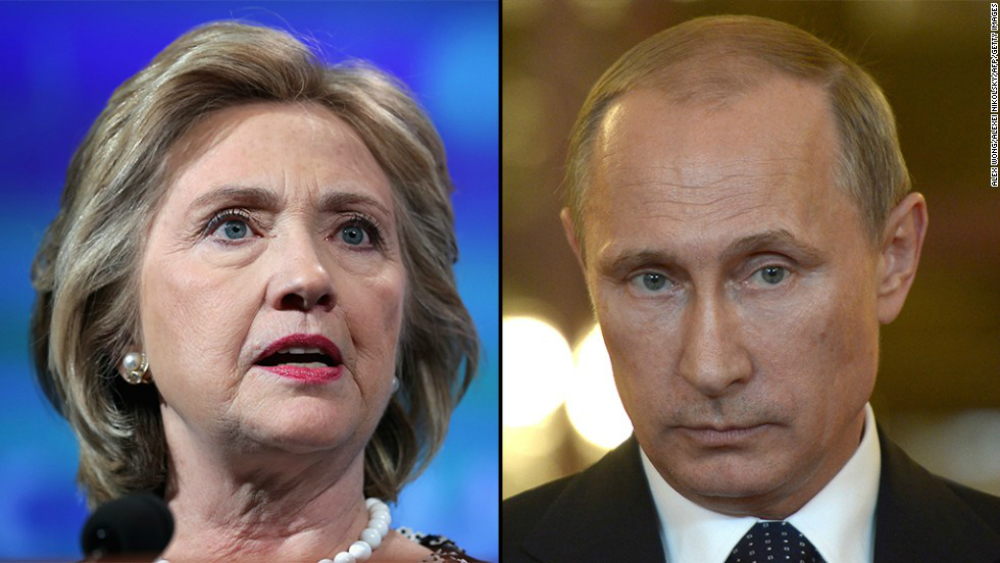 “The Kremlin is considering whether or not to release some 20,000 hacked Clinton emails reportedly in its possession.

Russian security services apparently obtained the emails as part of their investigation into the Romanian hacker Marcel Lehel Lazar, known as “Guccifer” — now in U.S. custody in relation to the Clinton email scandal.

“There’s a debate going on in the Kremlin between the Foreign Ministry and the Intelligence Services about whether they should release the 20,000 of Mrs. Clinton’s emails that they have hacked into,” Judge Andrew Napolitano told Megyn Kelly on Monday.

The Russian Foreign Intelligence Service (SVR) began monitoring Lazar after a failed attempt in 2011 to hack into RT, a news service funded by the Russian government. While it hasn’t been confirmed publicly by its government that Russia is in possession of the emails, there is ample evidence which suggests the Russians do indeed have Clinton’s emails.”