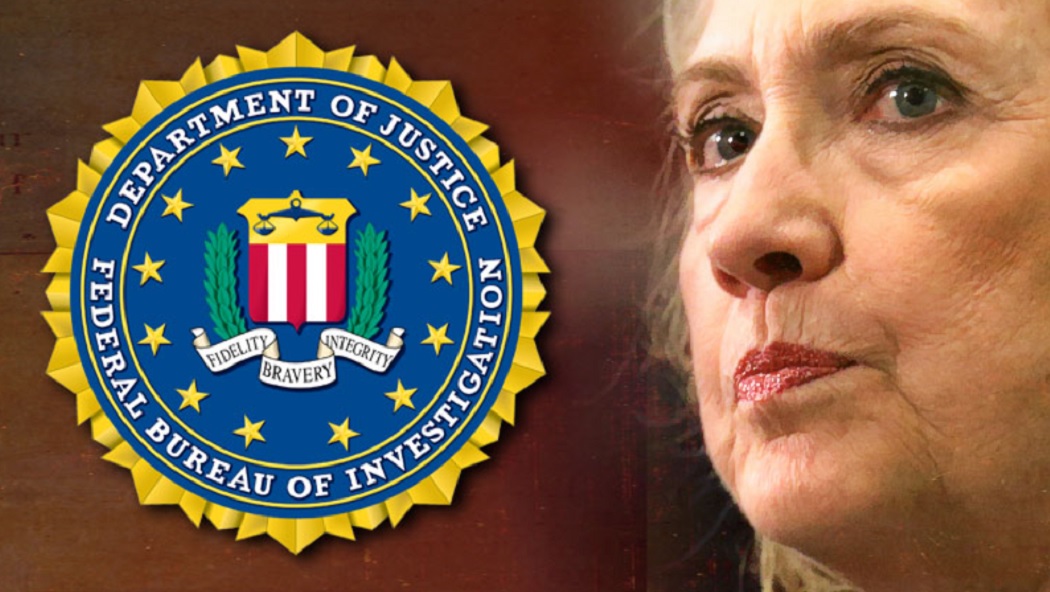 Reports say not only does the FBI want Clinton prosecuted, if Attorney General Loretta Lynch refuses, some FBI agents will publicly expose the 2016 Dem Presidential hopeful.

If Obama’s Attorney General, Loretta Lynch, does not follow her oath of office and indict Hillary Clinton, FBI investigators will go public with their findings, according to House Majority leader Tom DeLay.

DeLay told The Steve Malzberg Show on Monday the FBI is ready to indict the former Secretary of State on criminal charges related to 1,300 classified documents stored on a private email server.

“They’re ready to recommend an indictment and they also say that if the attorney general does not indict, they’re going public,” the Texas Republican told the radio host.