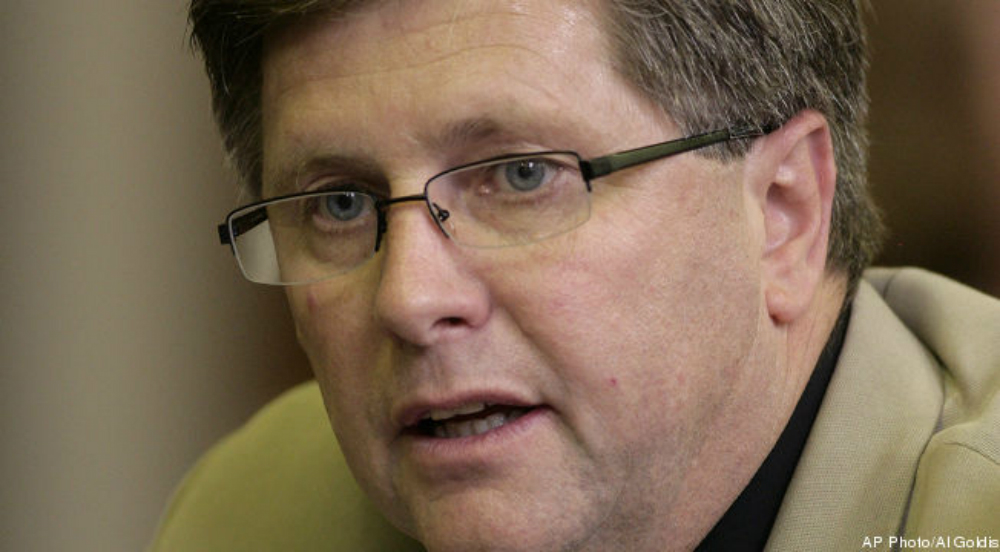 “The main bills, which passed the House 61-45 and the Senate 26-12, drew pushback from various lawmakers who argued the state should not change its tax code to benefit one particular industry or company.

“To pick and choose a property that is exempt is to leave every other loyal taxpayer without the political muscle to extract an exemption for themselves to wonder who is representing them, and why they must carry the cost of government,” said Rep. Earl Poleski, R-Jackson.

Sen. Rebekah Warren, D-Ann Arbor, quoted Sesame Street as she explained her opposition to the bills, pointing out that data center equipment would receive the same state sales tax exemption as food and prescription drugs.

The sales and use tax exemptions could cost Michigan tens of millions a year in lost or foregone revenue, but the bills include language to ensure that the School Aid Fund is held harmless.”

Casperson has been referred to as the “Nation’s Most Liberal Republican Congressional Candidate.”

“State Senator Tom Casperson announced his campaign to run for the Congressional seat being vacated by Rep. Dan Benishek.

Benishek, a Doctor from Northern Michigan, announced he’s retiring from his seat in Michigan’s First Congressional District when his term ends in January of 2017.

“Only one Republican state senator has a more liberal voting record than Senator Tom Casperson of Escanaba.””