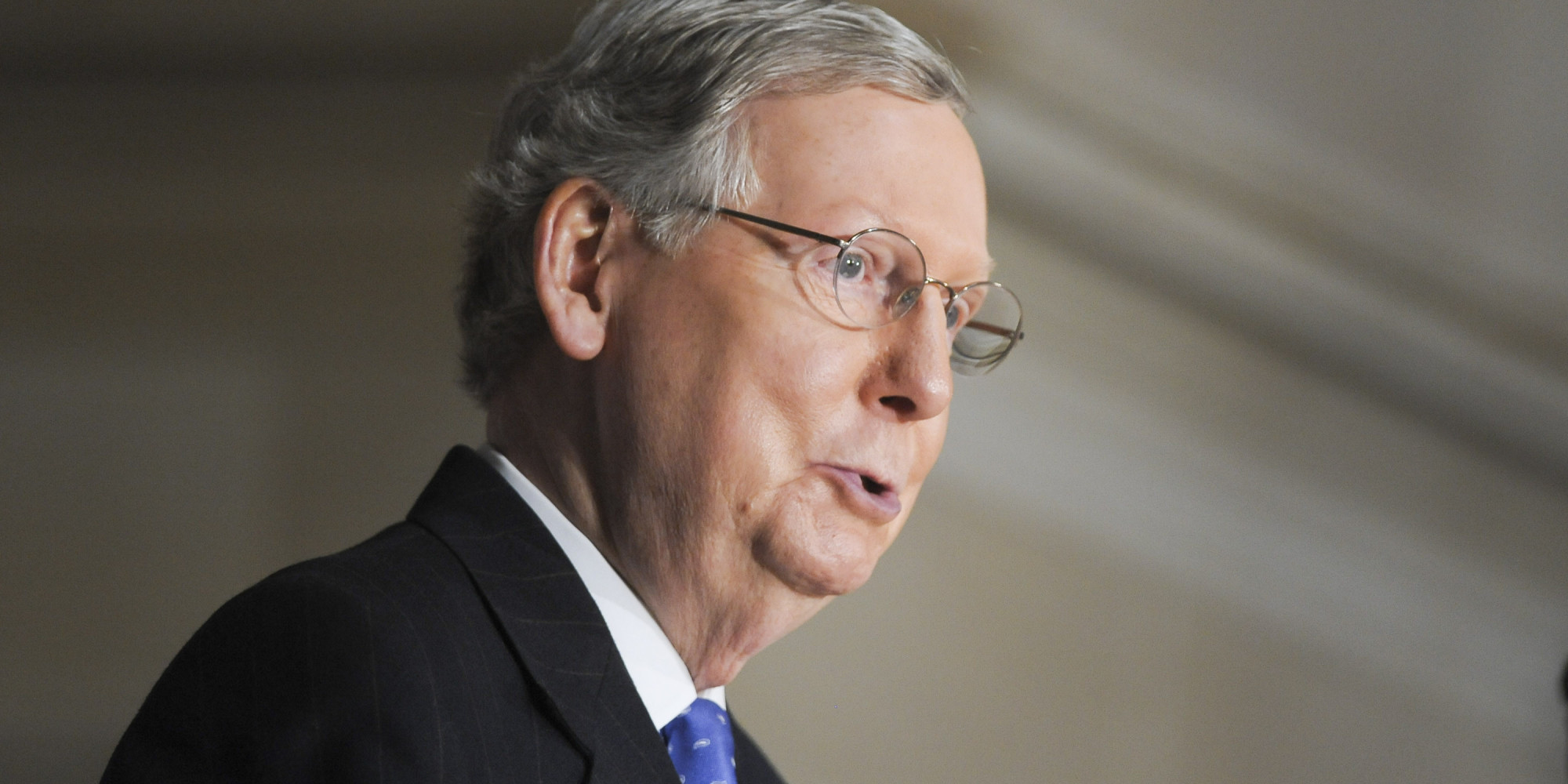 In the wake of John Boehner’s resignation as Speaker of the House, a top official at the Republican National Committee says Senate Majority Leader Mitch McConnell of Kentucky should be the next major politician to resign.

According to an article in the Washington Times, Roger Villere, Chairman of the Louisiana Republican Party and a co-chair of the RNC, says McConnell should give up his spot as the U.S. Senate’s most powerful leader.

Mr. Villere isn’t just any Republican. He’s the longest-serving state GOPchairman in the nation, with 12 years on the job, and is the vice chairman of the Republican National Committee, the GOP’s national governing body. He also serves on the RNC’s executive committee that makes decisions alongside Chairman Reince Priebus.

“Mitch is a good and honorable guy, but the base is leaving our party,”Mr. Villere said in an interview with The Washington Times. “I’m out in the field all the time and we have all our elections this year for state offices, and it’s hurting us tremendously with our elections.”

Why does Villere think McConnell should go?

“Not trying to repeal Obamacare, not defunding Planned Parenthood, not trying to stop illegal immigration,” he said to the Washington Times. “That is what Republicans ran on and once they were elected they did not follow up with their promises.”