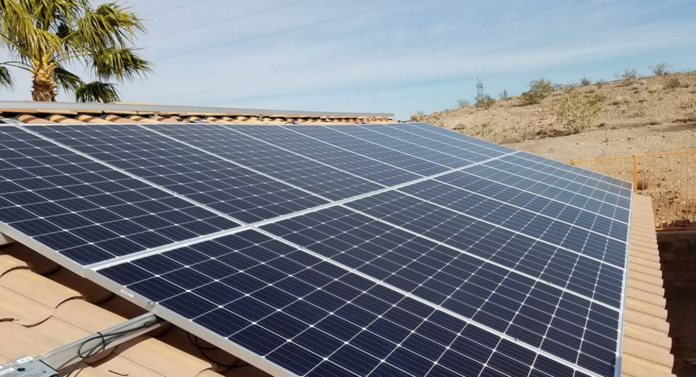 A fascinating report from Reuters today notes that power players in the clean energy industry are showing increased financial support for the GOP: “U.S. solar and wind energy companies have donated far more money to Republicans than Democrats in congressional races this election cycle, according to a Reuters analysis of campaign finance data, an unprecedented tilt to the right for an industry long associated with the environmental left.”

The reason for the shift seems to be more than just the fact that Republicans in Congress have not taken away government subsidies for the industries. The party of economic growth is also sitting up and taking an interest in the jobs that clean energy is creating in America’s heartland:

“The U.S. solar and wind industries have expanded greatly over the last decade and now employ some 300,000 workers nationwide, nearly six times more than coal mining. The hottest growth has been in states that voted heavily for President Donald Trump in 2016.”

“That has helped strengthen the industry’s appeal to Republican lawmakers, allowing it to rebrand as a jobs engine for the heartland, instead of as a tool for combating global warming, an issue that played better with Democrats.”